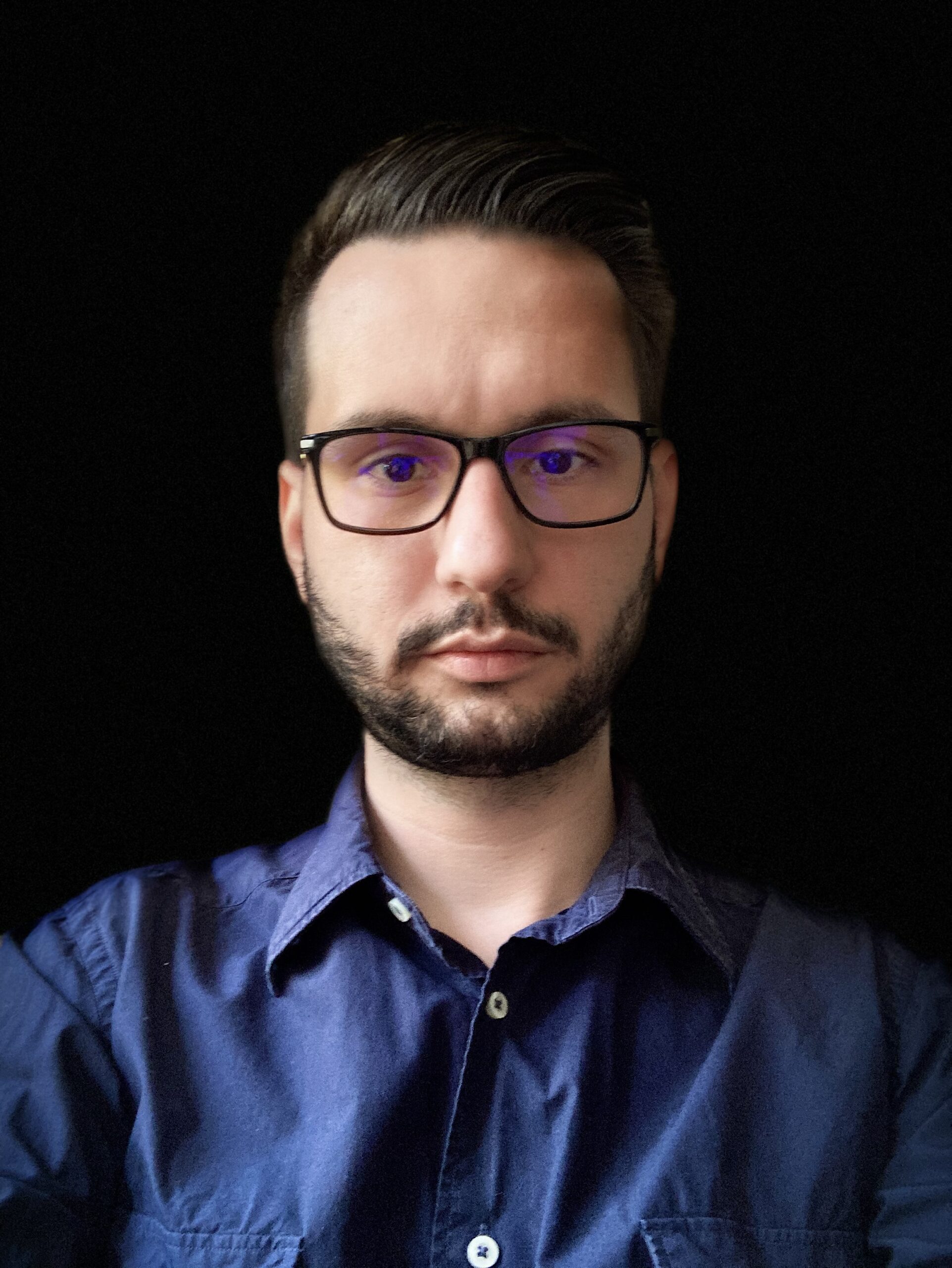 Alex Trăilă is a Romanian film consultant. He holds a diploma in cinematography and has followed multiple trainings and workshops on creative producing, mentoring and marketing.

Between 2006 and 2016, has owned the Bucharest based production company, Steppenwolf Film. He is strongly involved in the industry platforms dedicated to South East & Eastern Europe. He has initiated #FEEDback (Film Eastern Europe Dialogue), the think tank platform tackling the future film policy in Eastern European territories.

Between 2016 – 2017 was board of management member at the Romanian Film Centre (CNC), May 2016 he was appointed counsellor to the Ministry of Culture on film policy. He is policy consultant on EU affairs and foreign relations for the Romanian Film Centre, the national representative to the Board of Management of the EURIMAGES – Council of Europe’s Cultural Fund, Board of Management member at the Romanian Cultural Institute. He is associate professor at the National University of Theatre and Film ”I.L. Caragiale”, Bucharest and PhD candidate researching pan-european film policy. He is a member of the European Film Academy, Aspen Institute Romania fellow and Aspen Initiative for Europe alumna. Currently he is the Executive Director of the Romanian Alliance of Film Producers, the representative body.