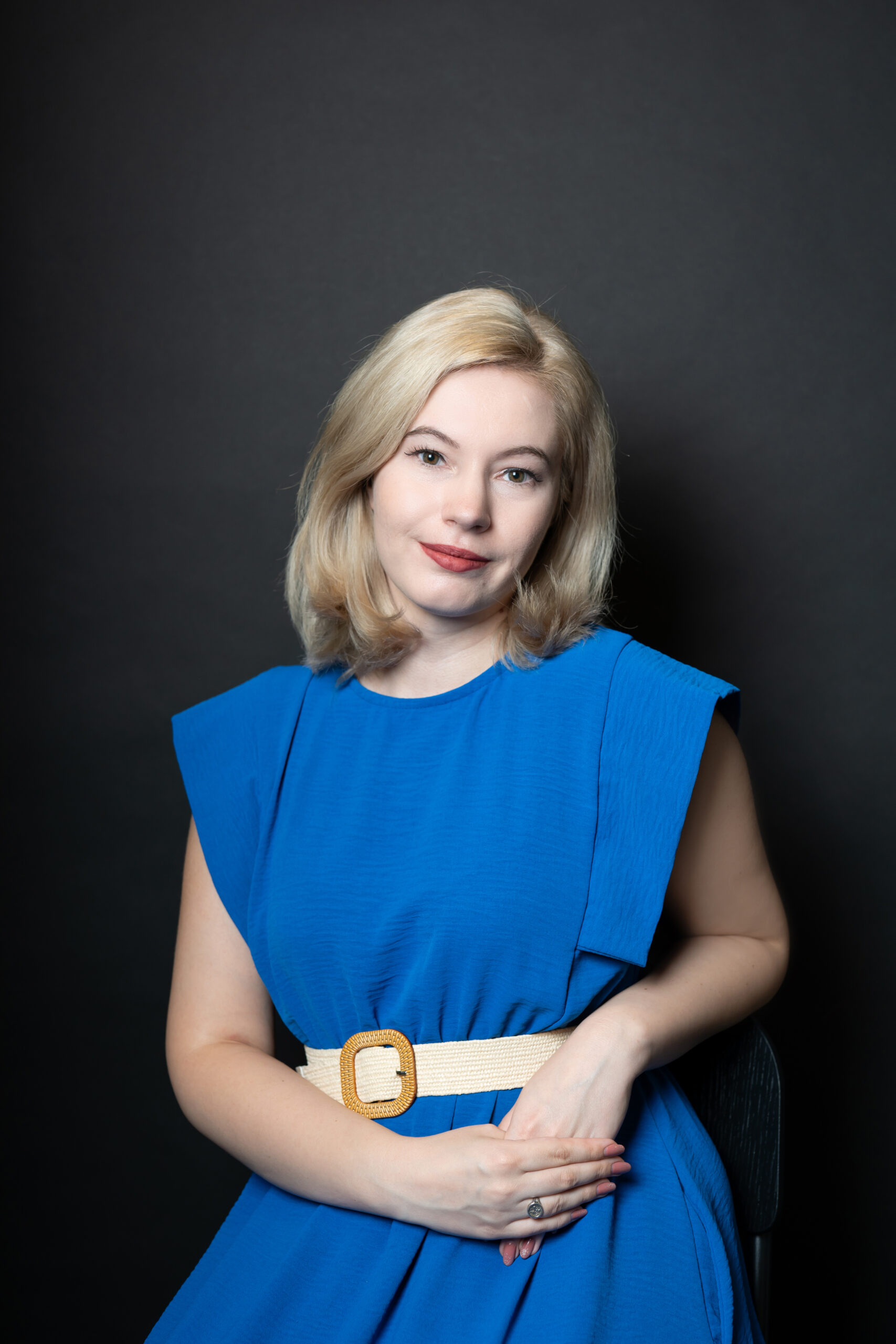 Andreea joined the team of the Aspen Institute Romania in February 2021 as Public Programs & Policy Programs Officer, after previously completing an internship in 2019. In her current role, she provides support in the organization of various events and projects, from policy programs workshops to major public events, such as the Bucharest Forum.

Before joing the Aspen Institute Romania, she aimed to diversify her experiences by working on several projects, ranging from academic and youth organizations to collaborating in the marketing field. During her BA years, she was part of one of the largest youth NGOs in the world, paving the way for other students to take part in volunteering programs abroad, handling the recruitment of new members or monitoring media relations at national level. To furthermore get acquinted with the organization’s ideals, she took part in a volunteering program in Lithuania which aimed to promote cultural diversity and inclusivity in young children through communication and various activities.

She holds a Master’s Degree in International Public Affairs, as well as a Bachelor’s Degree in Foreign Languages and Literatures from the University of Bucharest. As part of her Bachelor’s program, she studied for a semester at the Vrije Universiteit in Brussels, where she saw first-hand the value and importance of the European institutions and their significance in the creation and integration of various cultures and peoples under one singular umbrella, determining her to pursue a Master’s in a connected field.