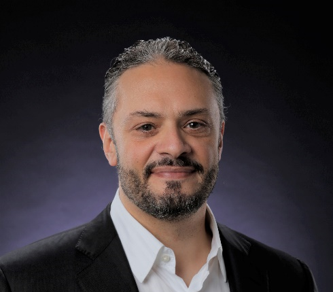 David Flusberg is an American investor and entrepreneur living in Bucharest.

After graduating from Harvard in 1998, David began his career at The Boston Consulting Group, advising Fortune 500 companies’ top management on strategic initiatives.  In 2004, David co-founded a real estate developer in Bucharest called Adama, and served as the company’s President until 2010.  Under David’s leadership, Adama had 150 employees in 5 countries, constructed 1,600 apartments in Romania, and was listed on the Tel Aviv Stock Exchange.  Since 2012, David has served as an independent Board Director and investor in a variety of companies.  In Romania, he served as the Chairman of real estate developer One United Properties from 2017 to 2019; and currently serves as President & CFO of Eastern Biologix, a Bucharest-based bio-bank which David co-founded in 2016.  David is also a co-Founder and Principle of 925 Capital, a real estate developer active in The Bronx, New York, since 2014.

David lives in Bucharest with his wife, Madalina, and their three children Adam, Michael and Sofia.  He speaks Romanian, Hebrew and English fluently, and enjoys practicing backpacker-level Spanish when given the chance.  David is an accomplished artist, painting in a visionary style which evokes mythological ancestors and archetypes from nature.  He has been a passionate scuba diver since 1998, and as a certified PADI Instructor he is currently leading scuba courses for several VIP clients.