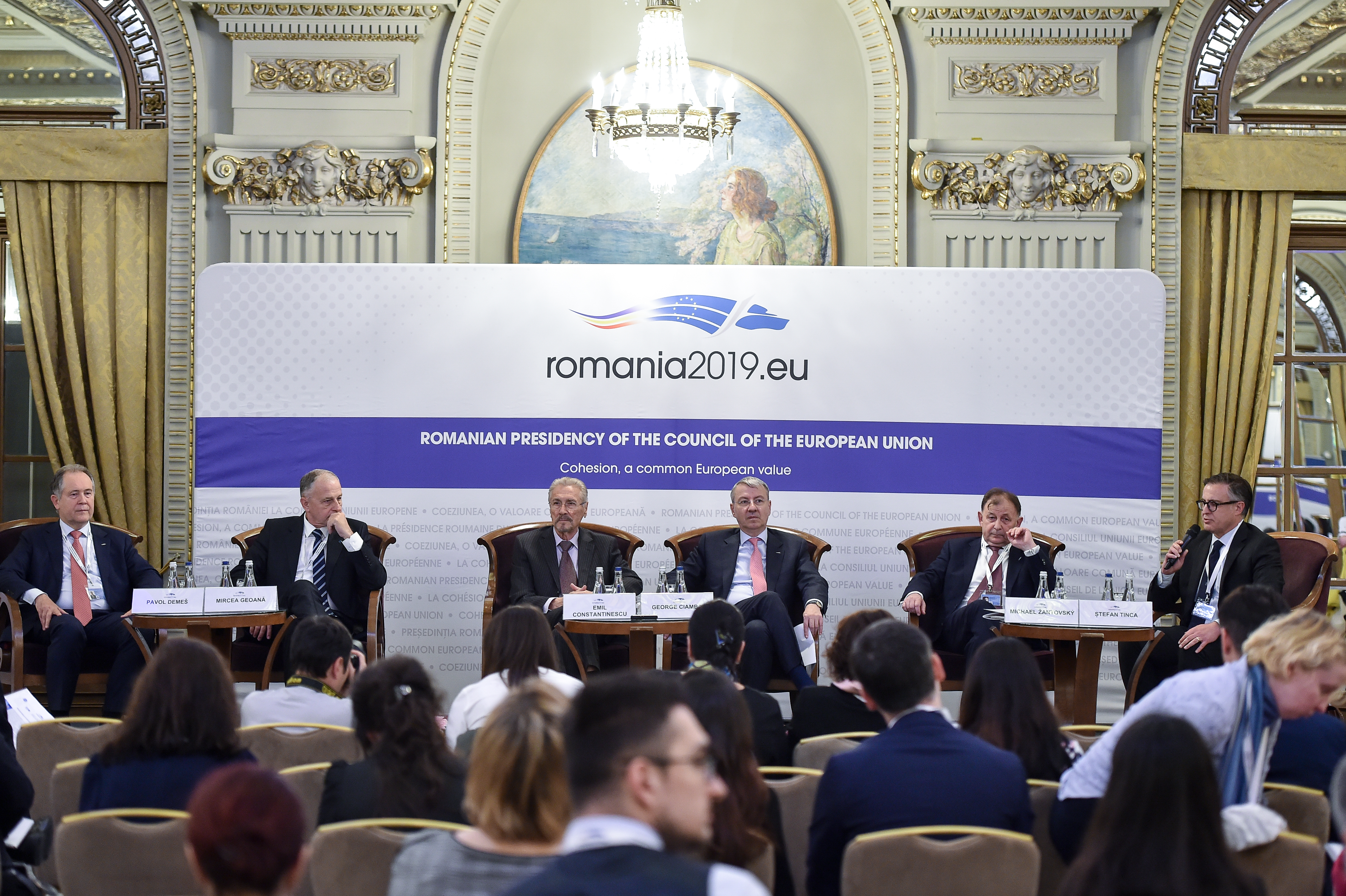 30 Years on: Lessons from the Past, Challenges of the Present, Inspiration for the Future

The Ministry of Foreign Affairs of Romania in partnership with the Aspen Institute Romania, European Endowment for Democracy and the German Marshall Fund of the United States, Bucharest Office, organized the conference 30 Years on: Lessons from the Past, Challenges of the Present, Inspiration for the Future, held on May 14-15, 2019.

The event aimed at highlighting the celebration of 30 years since the fall of communism in Central and Eastern Europe and provided an opportunity to discuss the lessons learned from the transition processes in the countries of this region and to identify ways in which similar energies can be used to further a European and Euro-Atlantic future of the Western Balkans countries.

Taking into account the special attention given by the Romanian Presidency of the Council of the European Union to the Western Balkans and Eastern Partnership, the conference strove to identify, based on the Central and Eastern Europe experience, ways of encouraging and supporting the new generation of leaders and top experts from EU’s immediate neighbourhood to get more involved in their countries’ European and Euro-Atlantic perspective by active and honest commitment to European values.