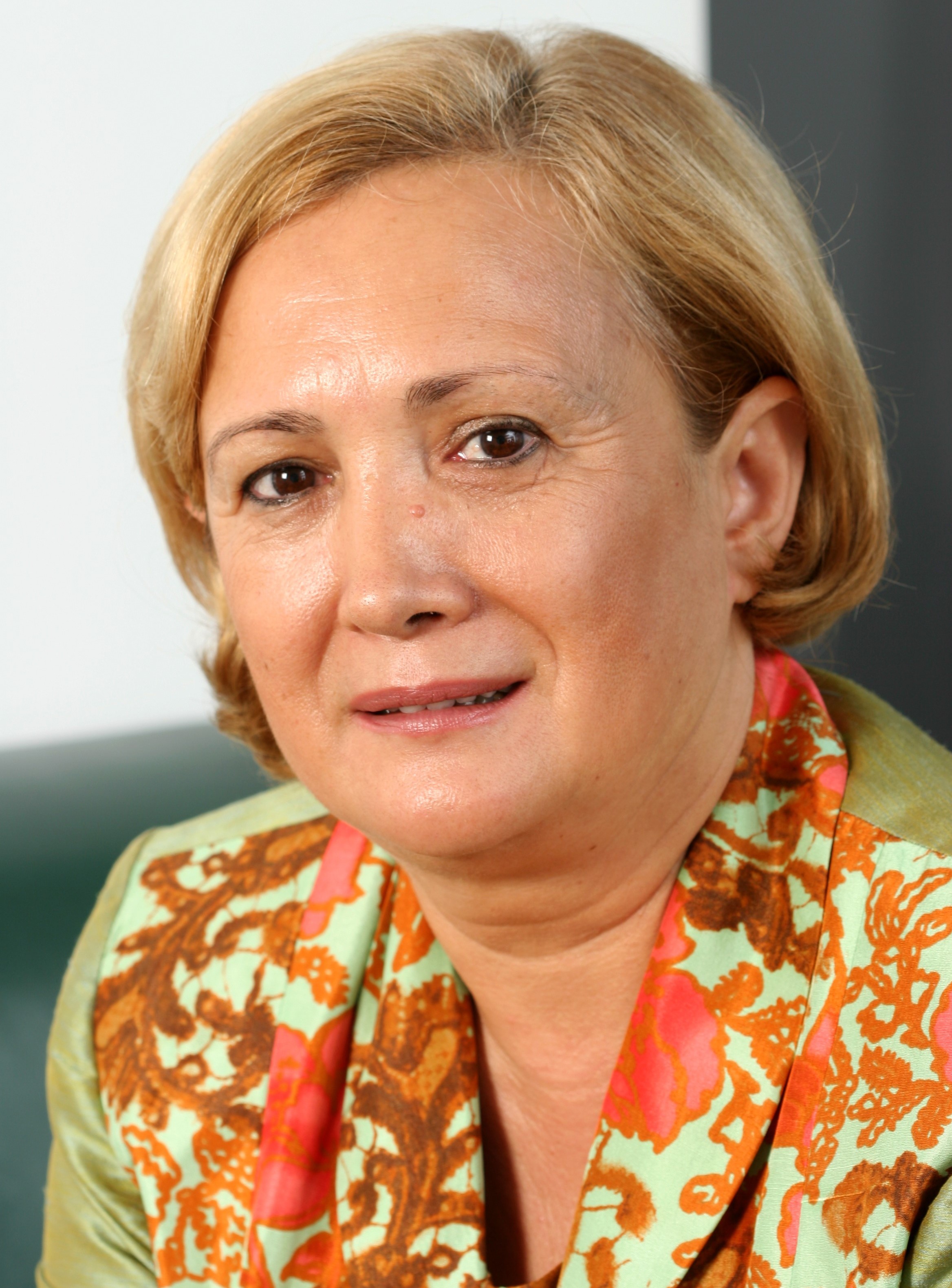 Ana Maria Mihăescu is currently the IFC Regional Manager for Romania, Bulgaria, Czech Republic, Hungary, Moldova, Poland and Slovakia for the International Finance Corporation. Between 1997 and 2011 she was Program Manager, Chief of Mission for Romania and Moldova and Chief Resident Representative within the same institution.

Before joining the IFC, Ms. Mihăescu was President of Eximbank (1996-1997), where she previously held the following positions: Vice President (External refinancing facilities and export credits insurance division) between 1994 and 1996; General Director of the Insurance and Reinsurance Department; member of the Board and the Inter-ministerial Committee for Loans and Guarantees for Foreign Trade (1991-1992). Ana Maria Mihăescu was Project Officer for the financial sector for the World Bank Resident Mission in Romania (1993-1994) and Deputy Director of the Romania Bank for Development (1990-1991). She holds a degree from the Academy of Economic Studies, Faculty of International Economic Relations.