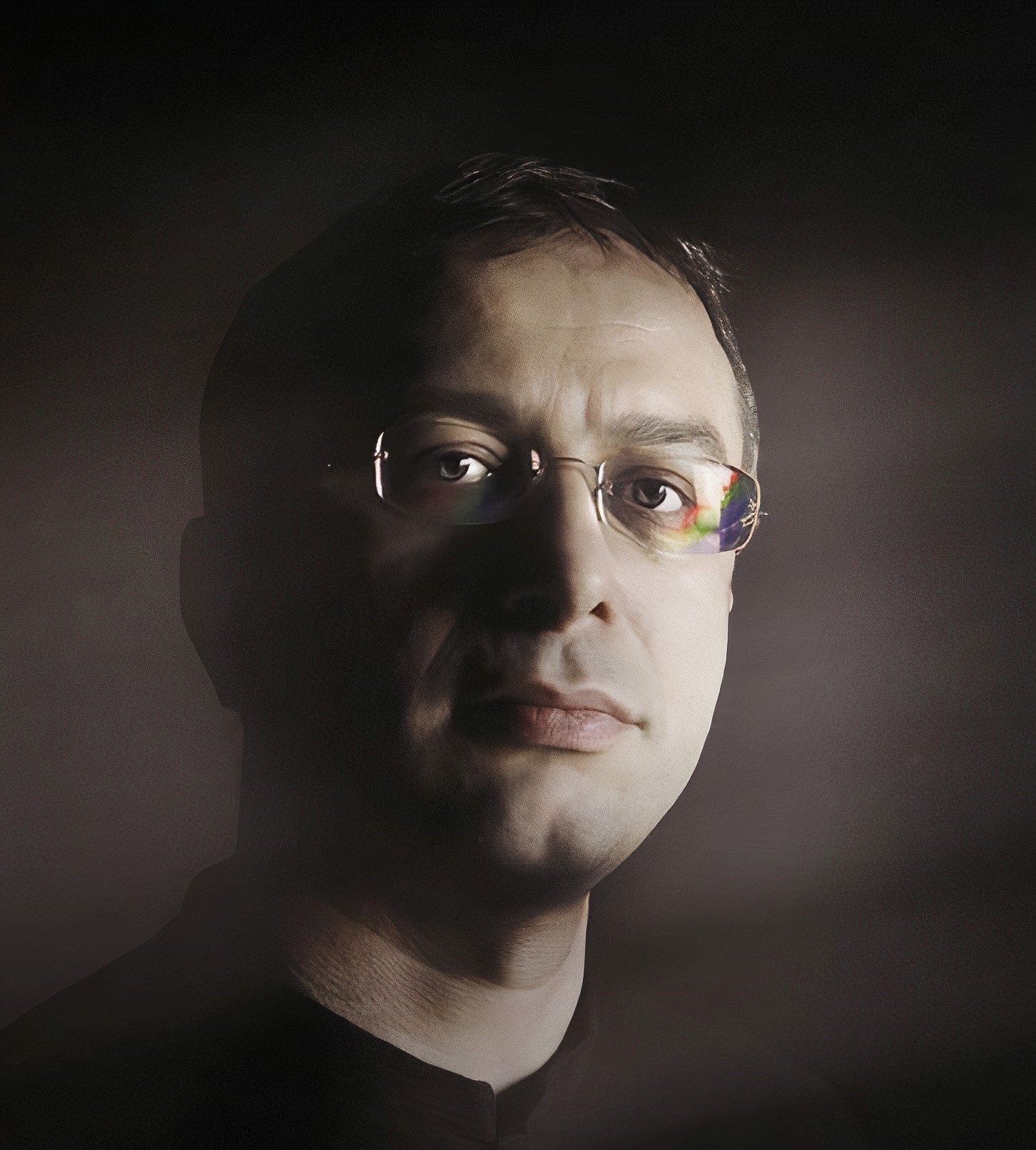 Andrei Boncea is a film producer with extensive experience in managing some of the leading Romanian production companies. He founded WonderTheatre in 2015 and has been a partner at FRAME FILM since 2013.

Andrei has been involved in numerous Romanian and international productions, such as The Assets (directed by Martin Campbell and starring Michael Keaton, Samuel L Jackson and Maggie Q), Joyeux Noël (nominated for Best Foreign Language Film at the 2006 Academy Awards), and California Dreamin’ (which won the Prix un certain regard at Cannes in 2007). He has also been part of the production team for some of the most successful Romanian TV series and theatrical productions.