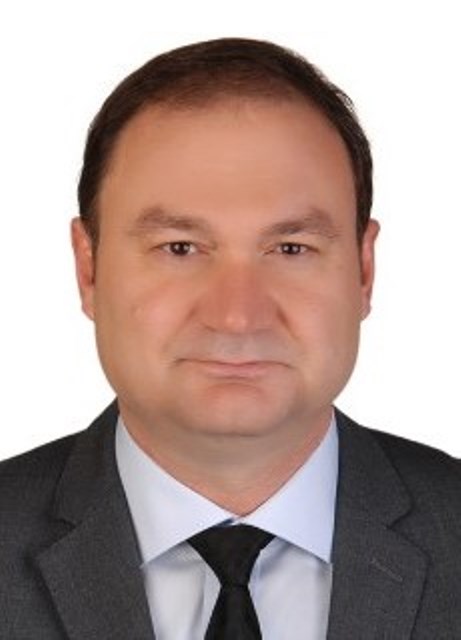 Barbaros graduated from a Technical University with a Master Degree in International Relations. He entered into the politic life in 1987. Later, he became a member of the City Council in Yalova. In 2004, he became the Mayor of Yalova city from the AK party. He has been workıng as a consultant for companies that have been working in the Middle East since 2009. He is also working as a politics expert for the agenda of the future of Syria program under the UN. Also, he is an actor in the series which is most followed in the Middle Eastern countries since 2000. He has strong relationships in Syria and Iraq wıth regional politicians and businessmen. He is a Representative of Ankara  policy center in Istanbul.