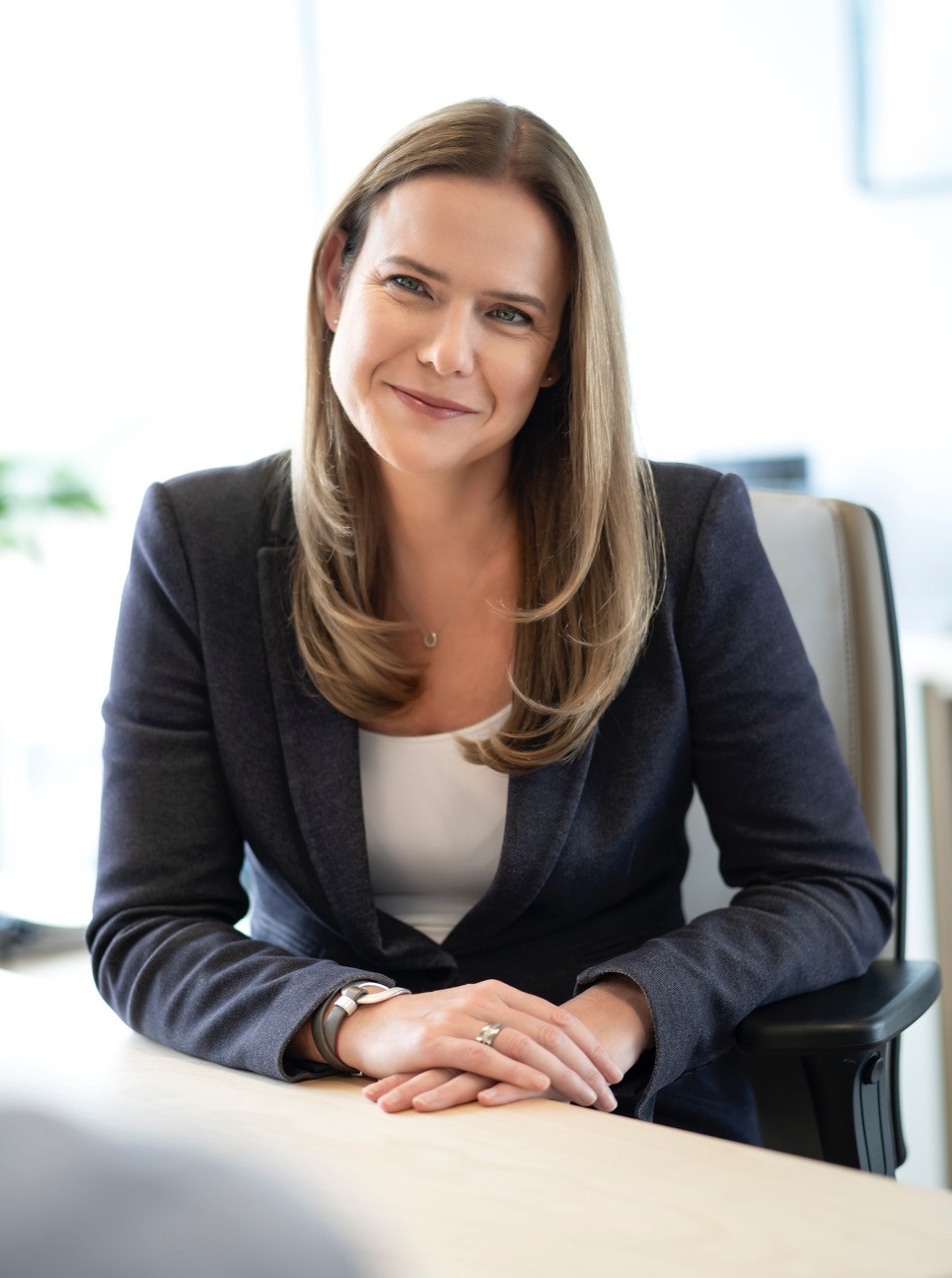 Christina Verchere holds a Master degree in Economics Science from the University of Aberdeen, Scotland. She started her career in 1993 and has spent over 20 years with an oil and gas supermajor, where she held numerous leadership positions in the UK, the US, Canada and Indonesia. Between 2012-2014, she has been the Regional President Canada of BP located in Calgary and between 2014 – 2018, she has been the Regional President of the Asia Pacific region, located in Jakarta, Indonesia. She was appointed Chief Executive Officer and President of the Executive Board of OMV Petrom starting May 1, 2018.