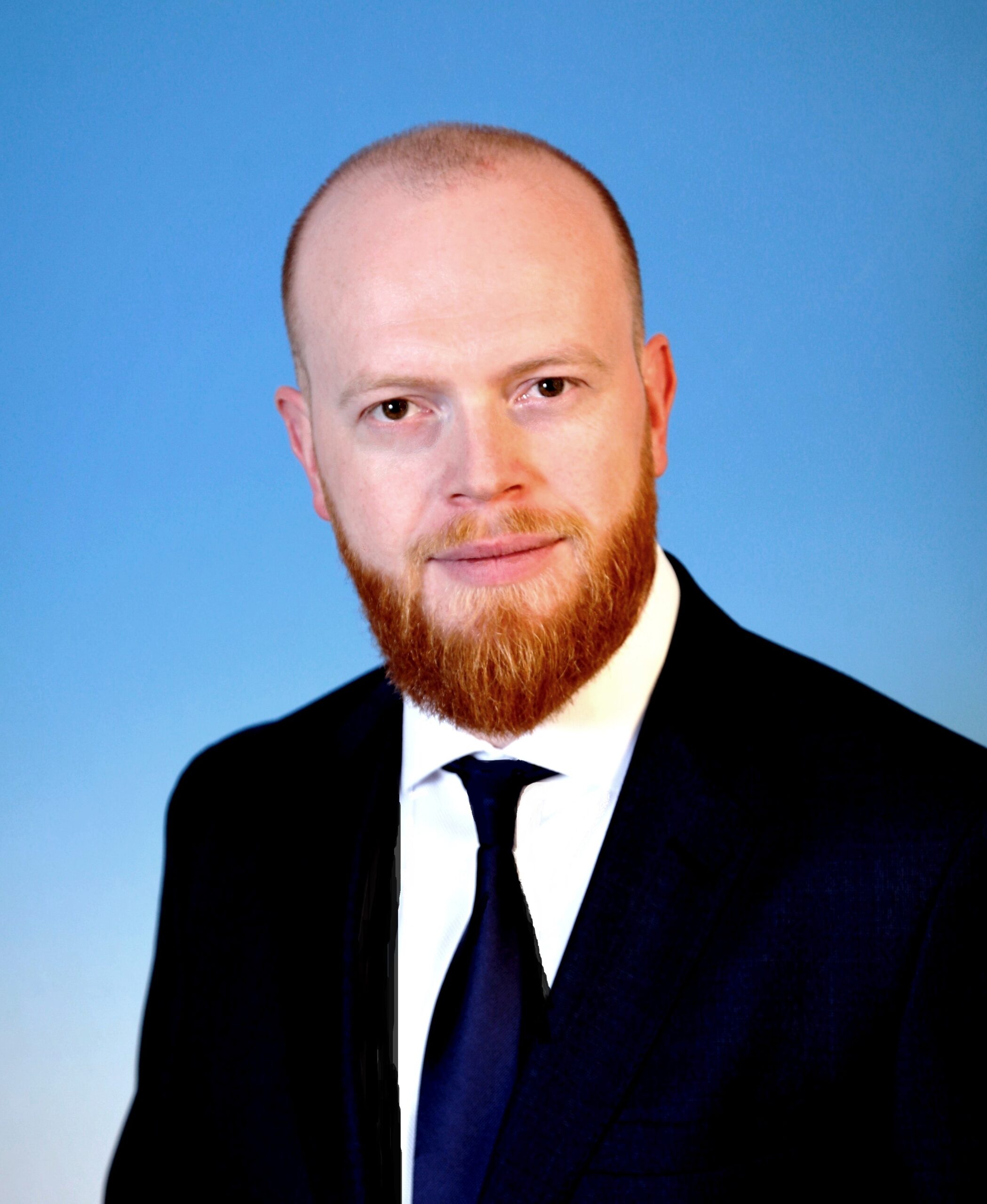 Csaba Bálint is a Board member of the National Bank of Romania, with over 12 years of experience in the banking industry. Before joining NBR in 2019, he worked at a universal bank in different positions. Between 2008 and 2014, he was in the institution’s Risk Division, being responsible for macroeconomic stress testing and credit scorecard developments. At the end of 2014, he moved to the Finance and Planning Division as macroeconomic analyst, preparing analysis and forecasts about the Romanian economy, financial markets and banking system. He won several awards from international economic survey organisations, such as Consensus Economics (Forecast Accuracy Award Winner – 2018) and FocusEconomics (#1 Best Overall Forecaster – 2018; #2 Best Overall Forecaster – 2016). He also teaches at universities in Cluj-Napoca and Oradea. Csaba passed the level III CFA exam in 2016 and holds M.Sc. in finance from the Bucharest University of Economic Studies.

The webinar, organized under the aegis of the Aspen Dialogues series of dialogues and the Aspen Economic Opportunities & Financing the Economy public policy program, analyzed how Romania can benefit from the new and complex mechanisms of financing the economy across Europe. The workshop aimed to cover the debates at the EU level on the […]