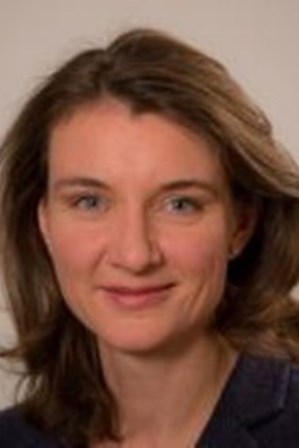 Dr. Daniela Schwarzer is currently serving as Senior Director of Research and the Director of the Europe Program at the German Marshall Fund of the United States (GMF). Starting November 2016 she will be joining German Council on Foreign Relations as the Director of Research Institute. Previously, Schwarzer headed the European Integration Division at the Stiftung Wissenschaft und Politik (SWP, the German Institute for International and Security Affairs), from 2008-14. She joined SWP in 2005 as a senior fellow.  Schwarzer holds a Ph.D. in political economy from Freie Universität Berlin, co-supervised by the London School of Economics. She completed her master’s in political science and in linguistics at the University of Tübingen after having studied in Germany, the U.K., and France.