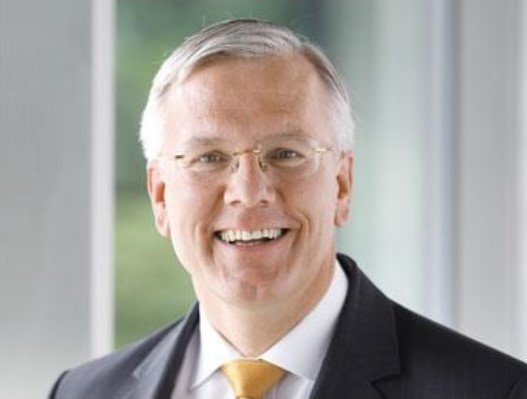 Christoph Franz studied industrial engineering and received his doctorate from the TU Darmstadt. After working for Lufthansa and Deutsche Bahn, he became CEO of Swiss in 2004. Following the successful turnaround of Swiss, he joined Lufthansa in 2009 and was promoted to the role of deputy chairman of the executive board of Lufthansa and CEO Passenger Airlines. In the same year he was also elected to the Roche Board of Directors and has been its full-time Chairman since 2014.

He is a member of the board of directors of Zurich Insurance Company and other organizations, among them the University of St. Gallen, where he was named as an honorary professor of business administration in 2017. In 2017 also, the International Committee of the Red Cross (ICRC) appointed Dr Franz as a member of its Assembly, the organization’s top governing body.