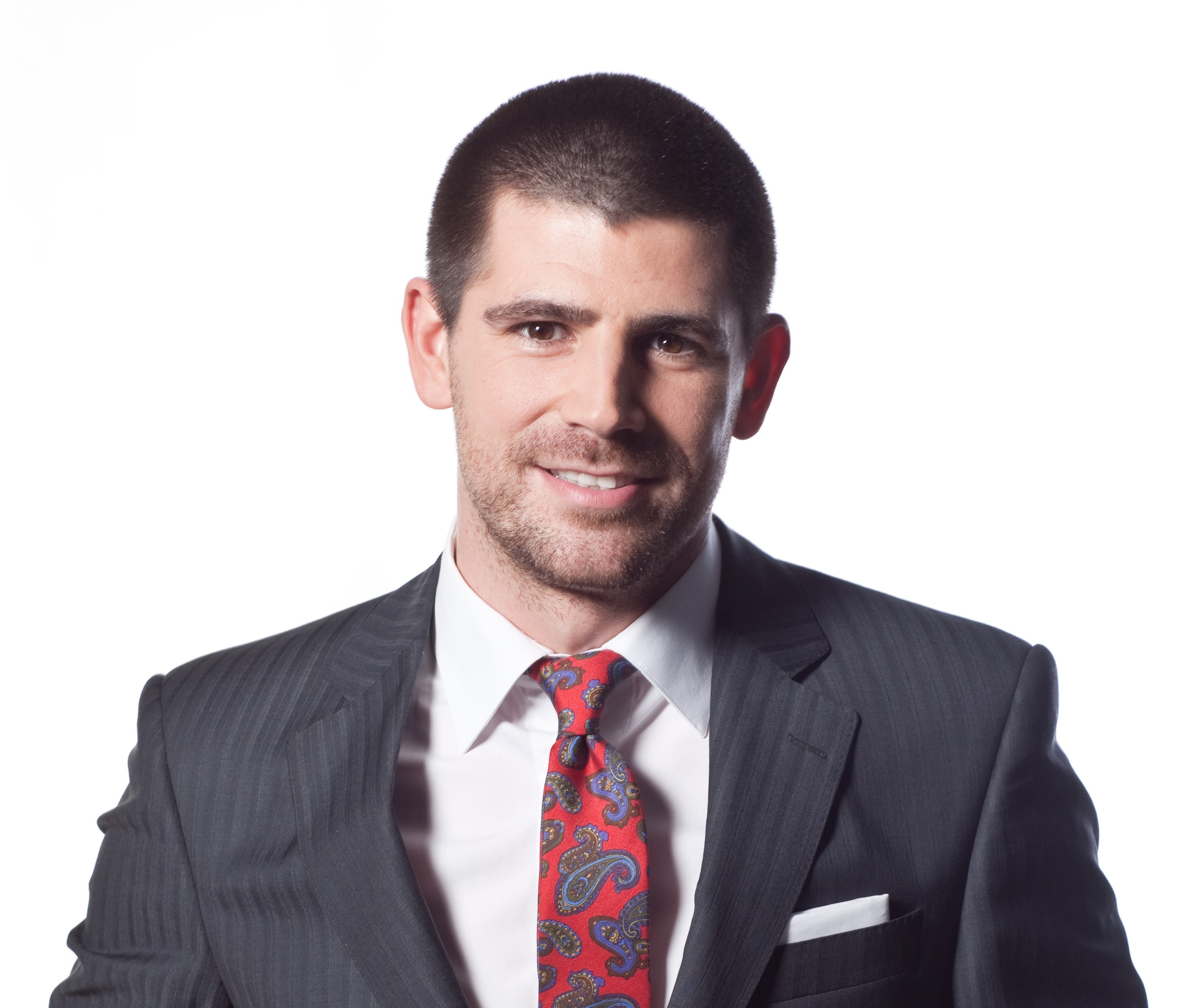 Dragoș Bucurenci is a communication strategist, entrepreneur and a civic activist. He holds an MBA from Stanford Graduate School of Business and served as Communication Adviser in the cabinet of the European Commissioner for Regional Policy.

Dragoș built two environmental NGOs, “Save the Danube Delta” and MaiMultVerde, spearheading a campaign that changed the younger Romanians’ mentality about volunteerism and the environment. Since 2015, Dragoș has been coordinating the fundraising and communication strategy of Hope and Homes for Children in Romania.

He is a certified NLP Coach (by the Academy of Coaching and NLP in California) and an authorized trainer of the Process Communication Model®. He teaches storytelling at the National University of Political Studies and Public Administration and public speaking at the Entrepreneurship Academy.

He founded KHASTALIA, a communication consulting and executive coaching firm, through which he trained thousands of managers in public speaking, storytelling and interpersonal communication in Europe and South East Asia. In Romania he received the “Best Training of the Year” award in 2010.

He produced and presented several TV shows for public and private TV channels, including hosting the Romanian version of the internationally acclaimed format Survivor. He wrote columns for national newspapers and magazines (Academia Cațavencu, Evenimentul zilei, Esquire, Elle, The One). His latest book, “Despre curajul de a ne lăsa văzuți”, published in 2016 by Curtea Veche, is a collection of essays on communication, vulnerability and growing up in post-communist Romania.