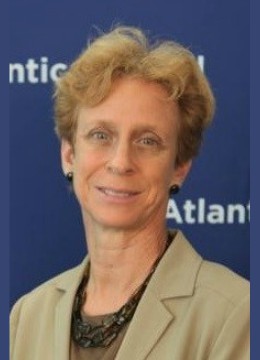 Frances G. Burwell is vice president, European Union and special initiatives, at the Atlantic Council. She has served as director of the Council’s Program on Transatlantic Relations, and as interim director of the Global Business and Economics Program. Her work focuses on the European Union and US-EU relations as well as a range of transatlantic economic, political, and defense issues. She is the principal US-based organizer of the Wrocław Global Forum, held annually in Poland, which is the European home of the Atlantic Council’s Freedom Awards. Among her publications are: A Transatlantic Approach to Europe’s East: Relaunching the Eastern Partnership; Shoulder to Shoulder: Forging a Strategic US-EU Partnership; Rethinking the Russia Reset; and Transatlantic Leadership for a New Global Economy. She is also a frequent commentator on European politics and transatlantic relations, with interviews and op-eds appearing in the Huffington Post, Financial Times, Christian Science Monitor, al-Jazeera, BBC, and CCTV, among others.