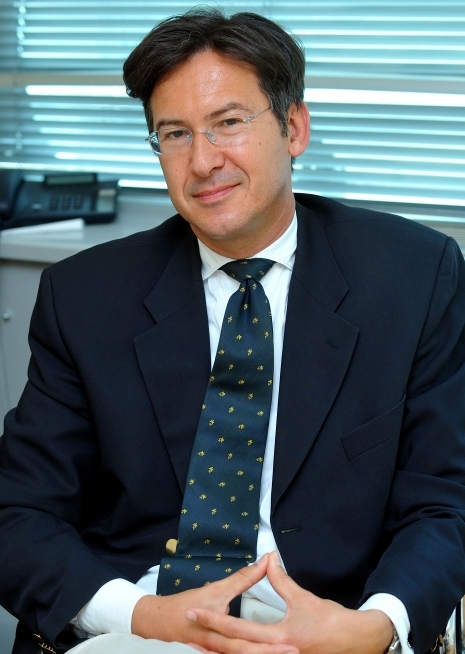 In energy financing, he evaluated bankability of Projects of Energy Community Interest, and ranked electricity and generation as well as oil and gas ventures of European significance with the overall value that exceeded €30 billion. In energy planning, he completed the comprehensive Energy Study under the patronage of the World Bank that examined energy potentials, analyzed the legal framework and environmental issues, identified financial constraints and pointed out opportunities to foster investments. In strategy, Haris managed corporate restructuring of major oil & gas utility. In mergers and acquisitions, he executed the successful privatization of key electricity incumbent.

In addition to Ph.D. in electrical engineering, he has managerial schooling from Harvard University. He was Senior Fellow with the London School of Economics engaged with development of emerging markets. Haris has been the Dean and professor of strategic management of the leading regional business school as well as the Governor of the Nordic Chamber of Commerce. While Director of the Croatian Strategic Agency, Haris was in charge of national developmental projects, including accession to the European union and NATO. He frequently chaired international conferences and has been keynote speaker at global think-tanks including Davos World Summit, Economist Intelligence Unit, Aspen Institute, Wilton Park, Chatham House, Cleveland Club and Marshall Center.

Haris is the honorary citizen of New Orleans, USA and Kyoto, Japan.