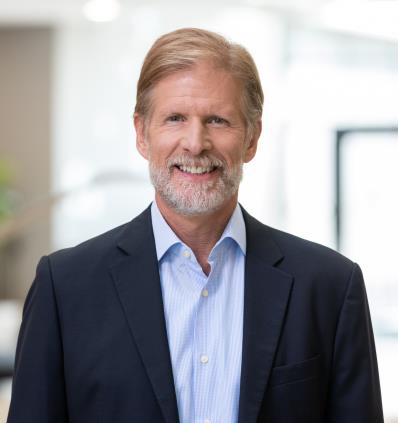 Jeff Bullwinkel serves as Regional Vice President, Corporate External & Legal Affairs, Microsoft Europe. He is based in London and oversees the company’s legal and corporate affairs teams across the region, providing support for commercial transactions and regulatory counsel on public policy issues such as cybersecurity, data privacy, digital safety, competition, and international trade. Mr. Bullwinkel joined Microsoft in 2000 and previously held a number of senior roles with the company across the Asia Pacific region, based in Hong Kong, Singapore and Sydney.

Mr. Bullwinkel is originally from the New York area. He graduated from Duke University with a Bachelor of Arts degree and received his law degree from New York University. He is a member of the New York State Bar.