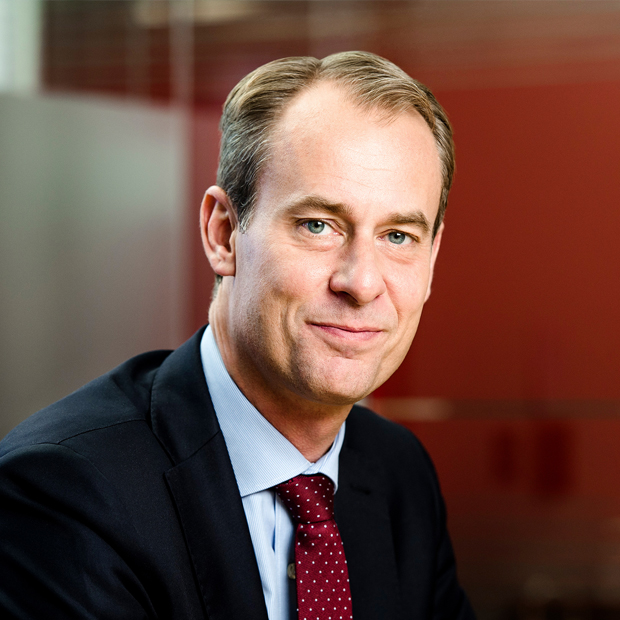 Before joining Vodafone in April 2017, Joakim was the Assistant Secretary-General of the United Nations and the Deputy Secretary-General of the United Nations Conference on Trade and Development (UNCTAD). Prior to that, he spent more than 15 years in the foreign service of Sweden, including as Deputy Director-General of the Ministry of Foreign Affairs, Ambassador to the World Trade Organization and at the Permanent Representation to the European Union. He also served as an EU negotiator with DG TRADE at the European Commission.

A Swedish national, Joakim holds a Masters in Economics from the London School of Economics and a Masters in Political Science from Lund University. He is currently an advisory board member of the World Trade Institute.