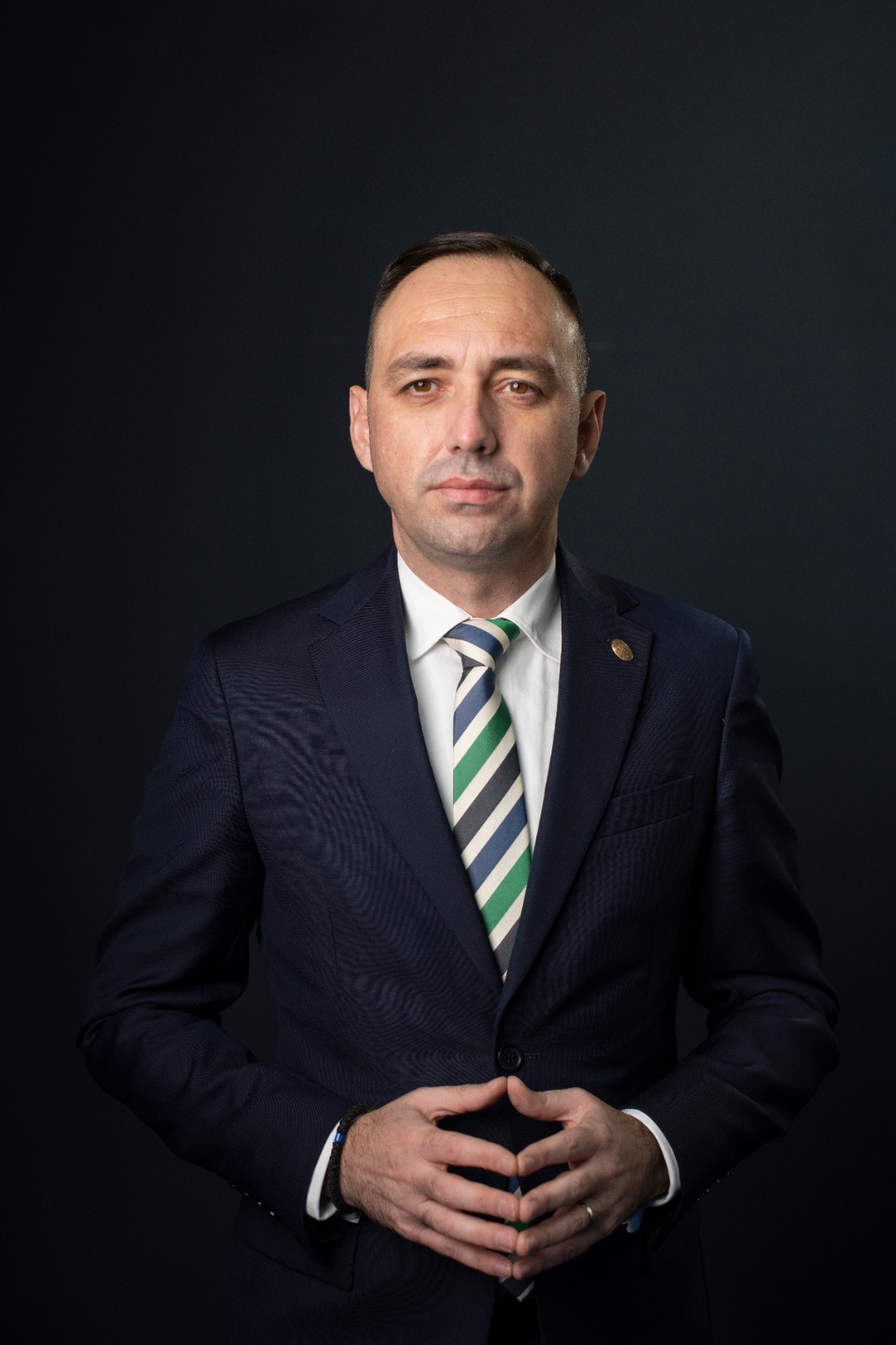 Laurențiu studied law at the Romanian-German University of Sibiu. He also holds a master’s degree in Security Studies, completed within Simion Bărnuțiu Faculty of International Relations and Political Science.

Due to his passion for leadership and political education, Laurențiu Cazan further advanced his studies and graduated from the Romanian Diplomatic Institute.

In 2011 he became a member of the Vâlcea National Liberal Party. Having proved his skills as a leader he was elected President of the Liberal National Youth Organization Râmnicu Vâlcea.

Since 2016 to present, he has been an active member of the county political office of Vâlcea National Liberal Party. In 2020, he became General Secretary of the PNL County Organization, and in 2021 he was elected deputy in the 40 Vâlcea constituency.

As of recent, Laurențiu has become a member of the board of directors of the Romanian Institute for Human Rights, where, guided by his passions, he tries to ensure that every citizen in need will be able to find justice.