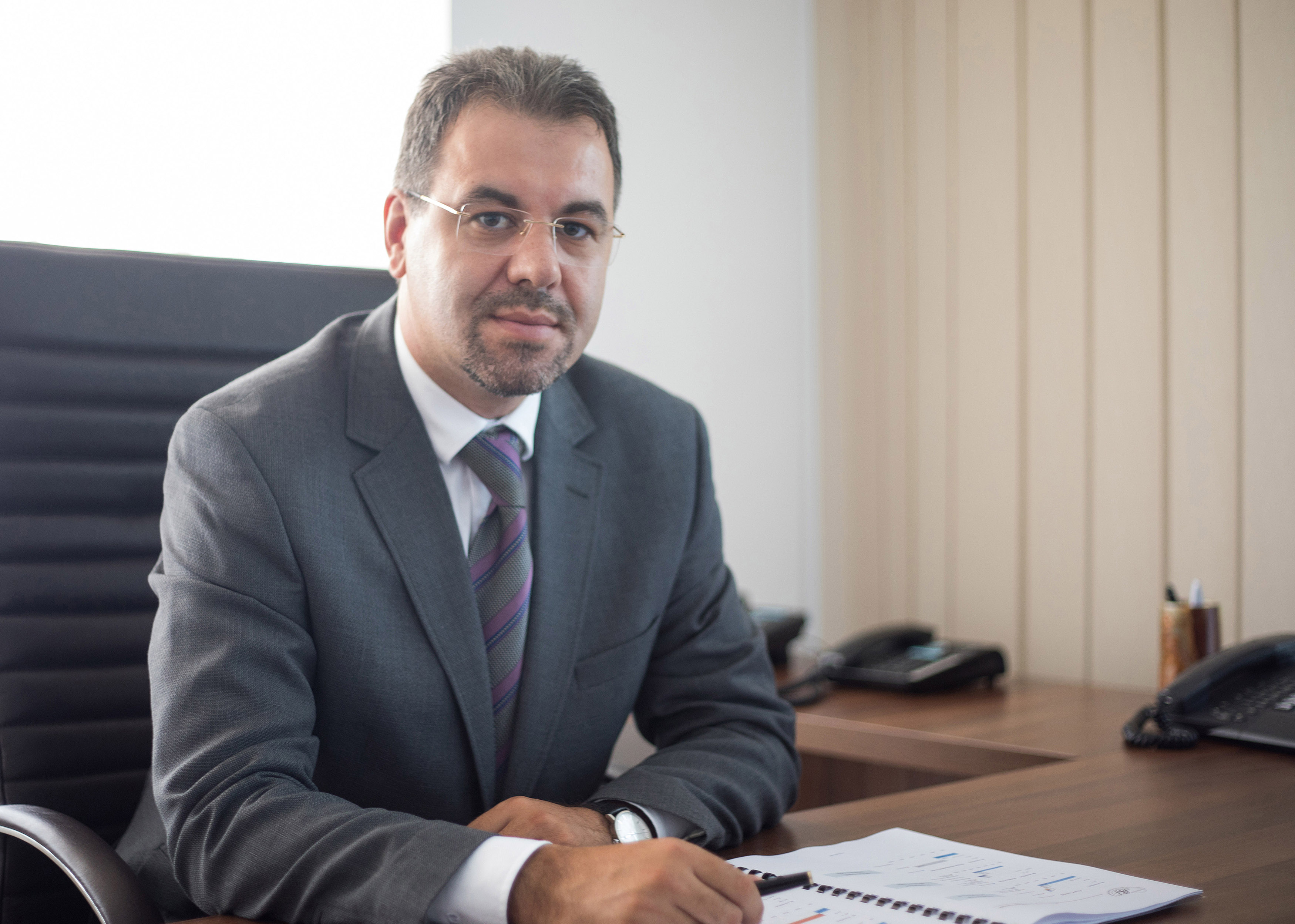 Mr. Leonardo Badea is the President of the Romanian Financial Supervisory Authority (ASF) since June 2017.

Mr. Badea is a member of the Board of Supervisors of the European Securities and Markets Authority (ESMA) and represents ASF as a member in the General Board of the European Systemic Risk Board (ESRB). As the President of the ASF, Mr. Badea is also the member of the Romanian National Committee for Macroprudential Oversight (CNSM), the body responsible for cooperation in the field of financial stability and financial crisis management.

He is holding a Bachelor’s degree and a PhD from the Bucharest University of Economic Studies, being also a graduate of the Postdoctoral School of Economics of the Romanian Academy. Mr. Leonardo Badea is also an involved member of the editorial and scientific councils of economic journals.