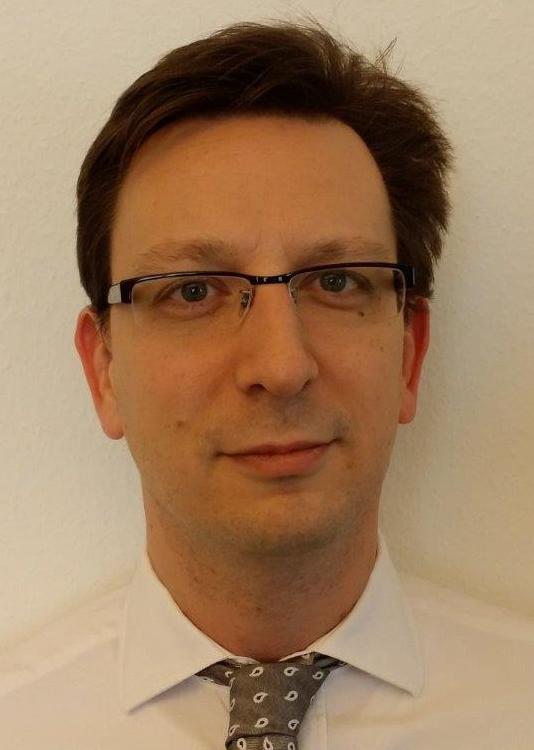 Levente Benkő is a Political Director in the Hungarian Ministry of Foreign Affairs and Trade since December. He is working for the Ministry of Foreign Affairs since 2010, his work being focused on European Foreign and Security Policy. Before 2010, he was the Chief of staff of the Hungarian Delegation in the EPP (-ED) Group, European Parliament and an Advisor in the Hungarian National Assembly. His academic background includes an MA in History, Political Science, English from ELTE University, Budapest.