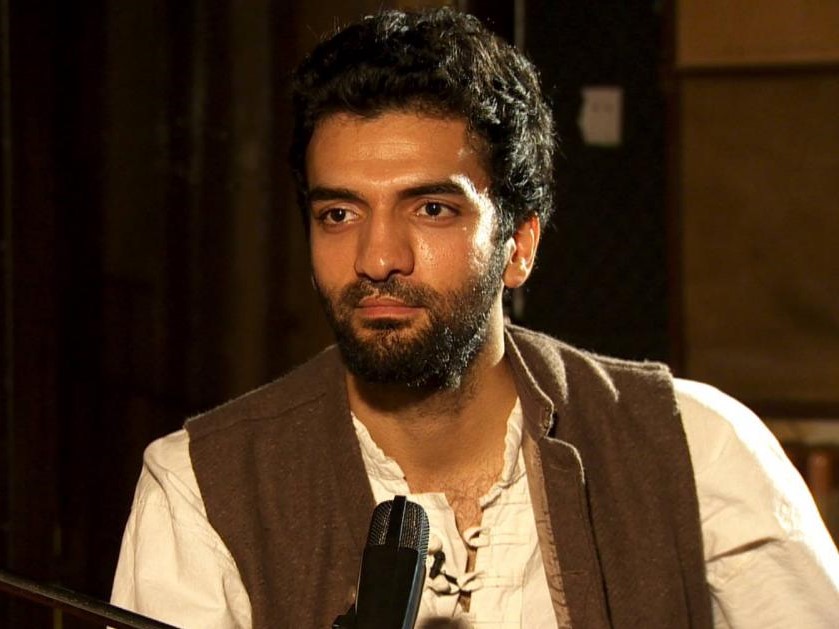 Mehdi Aminian is an Iranian musician, music researcher, composer and multi-instrumentalist (Ney, Setar, Vocals etc.) who spent most of his adolescence travelling to different continents and studying numerous traditional cultures such as Persian, Balkan, South East Asian, Middle Eastern, Indian and Romanian. He is particularly passionate about the innovative combination of different musical traditions and contemporary representations and interpretations of traditions. Mehdi’s contact with Romania came as a result of his performances in various festivals. Soon after his first trip to Maramures in 2013, he found Romania very inspiring and decided to put all his traveling and research experience into a concept that developed as Roots Revival. Roots Revival is an international cultural project which reunites professional musicians from different countries in an effort to connect the musical styles, traditions and instruments that are specific to each geographical area they come from, thus creating a bridge between cultures using authentic music. Since 2013 Roots Revivals’ performances, tours, albums and workshops were formed around the following chapters: Maramures (2013) Maria Tanase (2014) Doina Revival (2015) Aramaic and Sufi Dialogue (2015).  Mehdi is currently residing in Bucharest and is collaborating with numerous Romanian and international musicians in developing various projects within the Roots Revival Association.