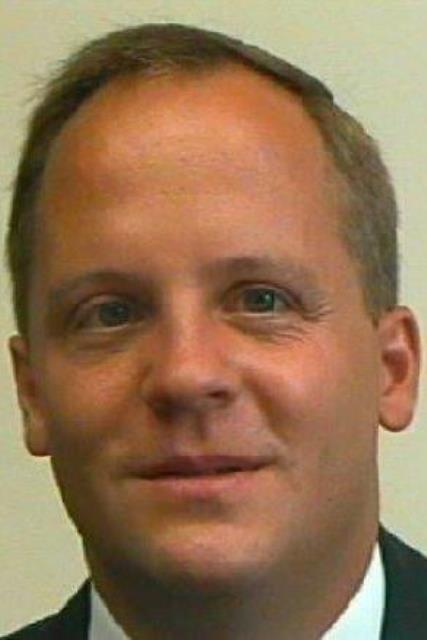 Mihai Carp is currently Deputy Head of Section in the Operations Division of the NATO International Staff in Brussels. Mr. Carp joined NATO in late 1997 as a speechwriter for the Secretary General, and has since 1999, been focusing primarily on Crisis Management Operations and political-military matters. He has dealt extensively with NATO operations in the Balkans and was a member of the NATO Crisis Management Teams in South Serbia and Macedonia in 2000 and 2001.  He also served as Political Advisor to Commander KFOR in 2000.

Since 2003, Mr. Carp has been dealing primarily with NATO’s “new” missions, notably Afghanistan. As the principal desk officer for Afghanistan for a number of years, Mr. Carp travelled frequently to Kabul and liaised closely with the Office of the NATO Senior Civilian Representative.  In 2011, Mihai Carp was the principal contact point in the Operations Division for NATO’s operation in Libya, Operation Unified Protector.  Over the last few years, he has dealt primarily with maritime and counter-piracy issues, as well as NATO relations with the African Union.

Prior to joining the NATO International Staff, Mihai Carp worked for the Department of State with assignments at U.S. Embassy Office Berlin (1991-94), Chisinau (1992), and Bucharest (1994-97). In the early 1990s, he also worked for Radio Free Europe/Radio Liberty in Munich, Germany, as a research analyst covering Romanian and Moldovan affairs.  Over the years, Mr. Carp has authored numerous articles in RFE/RL Reports on Eastern Europe, Jane’s Defence Weekly, the Georgetown Journal of International Affairs, and NATO Review.

Mr. Carp completed his undergraduate degree at Georgetown University’s School of Foreign Service in 1998, and received a Masters’ Degree in Russian/Soviet government and politics from the London School of Economics in 1990. Mr. Carp is a native German and Romanian speaker, and fluent in French. He is married, with three children.