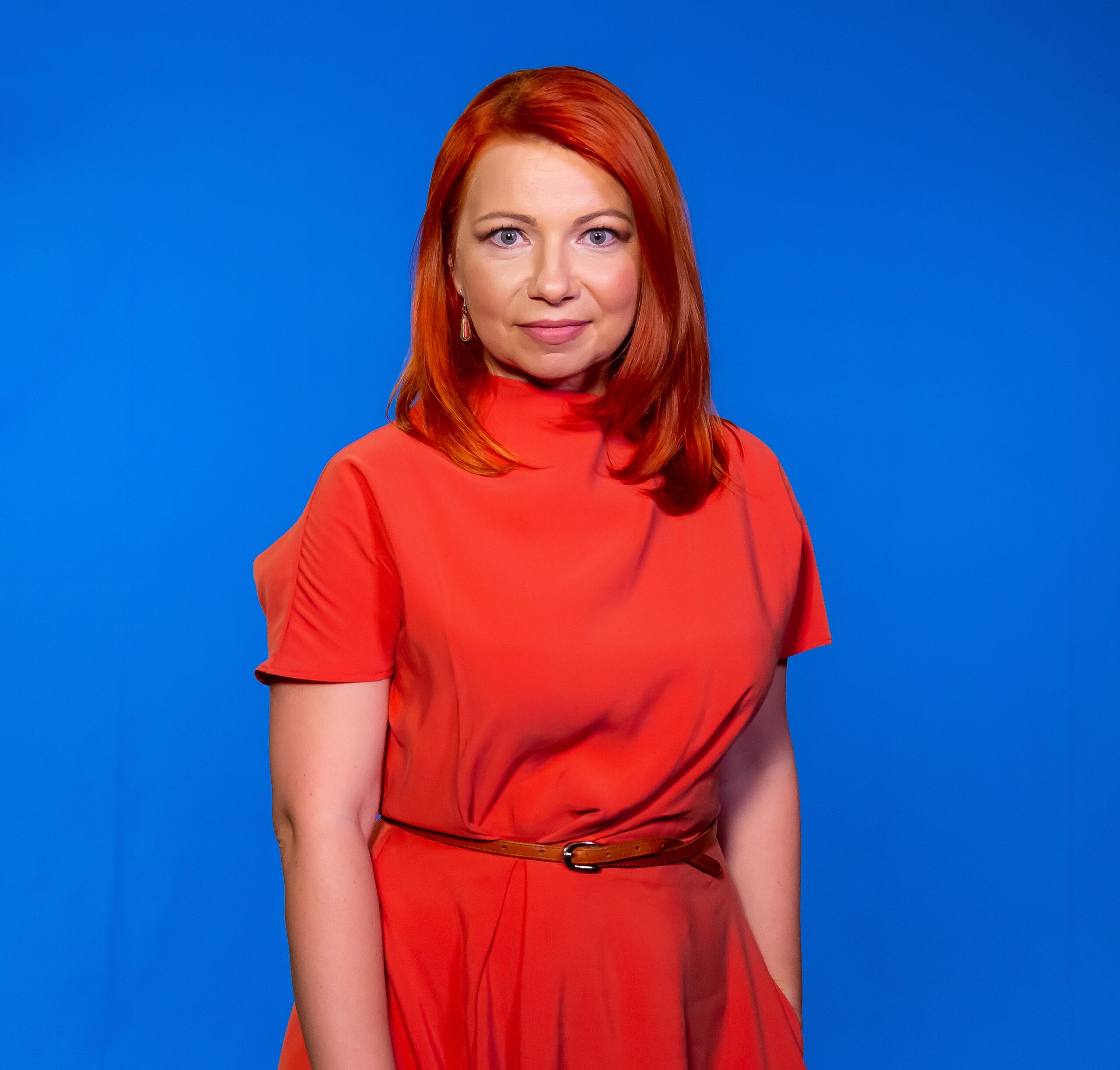 Ramona Avramescu is a Romanian TV presenter who works for TVR and is an active journalist in the political sphere. She worked on topics regarding internal politics and foreign affairs.

She studied at the University of Bucharest, Journalism and Communication Science. Throughout the years, she was the correspondent to Cotroceni Palace twice with a pause while being the correspondent to the Romanian Senate, focusing mainly on internal politics. Subsequently, she was the special envoy of Romanian Television in the United States to follow the presidential elections between Donald Trump and Joe Biden.