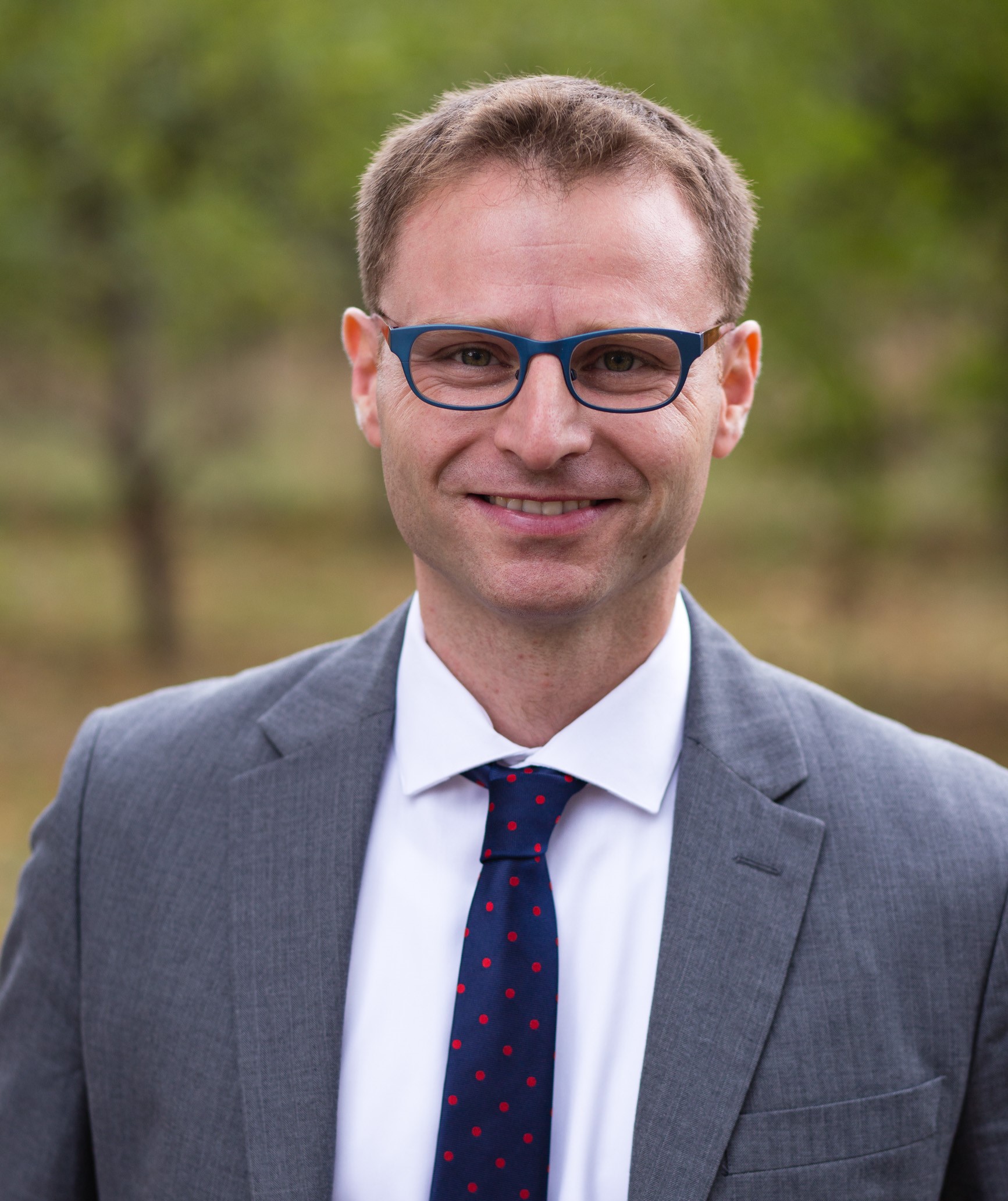 Robert Ion is the Fundraising Director of Hope and Homes for Children, one of the largest Romanian NGOs supporting institutionalized children and children at risk of being separated from their families. Prior to this role, as an independent consultant, Robert collaborated with consulting firm McGuireWoods Romania and advised various other non-profits (e.g., OvidiuRo Association, The Bucharest Community Foundation, or The Romanian Federation of Community Foundations). His fundraising career started and was honed in New York, where he worked in various capacities, from Director of Corporate Relations to Director of Development Operations. Before switching to the world of non-profits, Robert held editorial positions at SanomaHearst Romania (currently Burda Romania), in Bucharest, and in New York.

In 2017, he received the Fundraiser of the Year Award at the People for People Gala. Robert holds a BA in Political Sciences and Sociology and an MA in Advertising, both from the National School of Political Studies and Public Administration, in Bucharest.