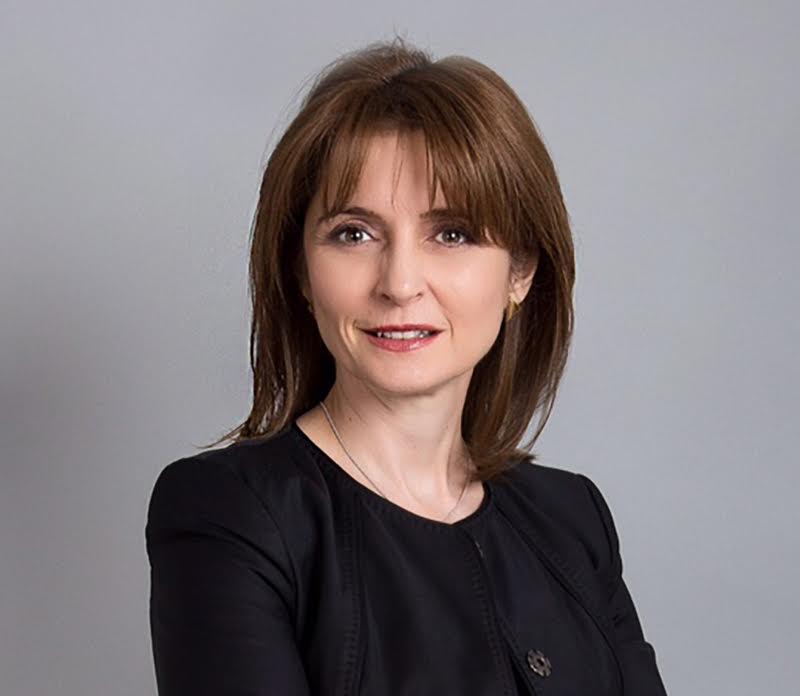 Sorana Baciu is an independent director and international consultant with extensive knowledge in policy formulation, strategy development, change management, and corporate governance. She has over twenty years of experience in senior positions in the private and public sectors. As Managing Partner of Acgenio, a consulting firm, her expertise is regularly sought out by international institutions such as the World Bank and EBRD.

Since 2015 Ms. Baciu has served as a non-executive director on the boards of both public and private companies, such as Alpha Bank Romania, Idea Leasing, SNGN Romgaz SA, and IAR SA.

Ms. Baciu was State Secretary with the Ministry of Economy (2015-2016) and the Chancellery of the Prime Minister (2016-2017) and was responsible for the Industrial Policy, Competitiveness and Corporate Governance for SOEs. Sorana Baciu also headed the Inter-ministerial Committee for the accession of Romania to OECD (2016-2017).

In the last ten years, Sorana actively promoted corporate governance standards in both public and private businesses in Romania and the CEE region. Since September 2017, she has been the president of the Association of Independent Administrators in Romania, whose mission is to promote corporate governance for business excellence, and member of the Board of ecoDa (European Confederation of Directors Associations) since May 2019.