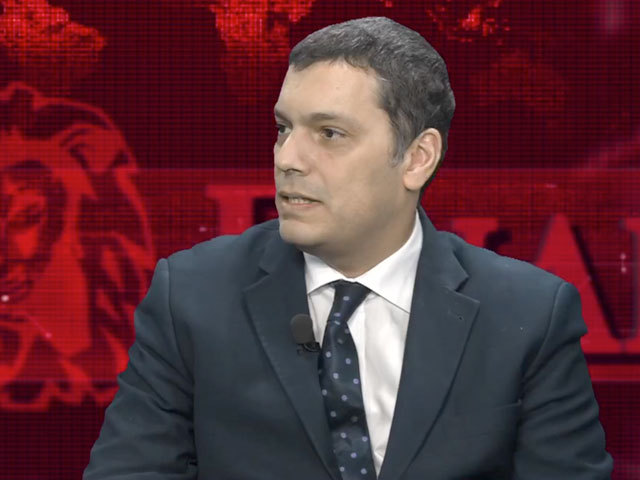 Ștefan-Alexandru Frangulea has 20 years of experience in the financial-banking and energy sectors, in areas such as: corporate banking, corporate treasury, corporate finance, strategy, financial and capital markets, general management, business development, having held various executive and management positions. A graduate of the Academy of Economic Studies, Finance, Banking, Insurance and Stock Exchanges as well as the professional Executive MBA programs of the Wirtschaftsuniversität Wien (WU) and IEDC Bled School of Management, Ștefan joined the Electrica team in February 2018 as Director of the Department Treasury, Debt Collection and Credit Risk Management, subsequently changed following the modification of the organizational chart to Director of the Treasury Department (Head of Treasury). Also, Stefan is a member of the Boards of Directors of the three electricity distribution subsidiaries within the Electrica Group, namely SDEE Transilvania Nord SA, SDEE Transilvania Sud SA and SDEE Muntenia Nord SA.

Ștefan has extensive experience in the banking sector, working in the area of corporate banking for several leading banking institutions, such as Citibank, Raiffeisen Bank, UniCredit-HVB Tiriac and Erste Bank-BCR, being responsible for their relationship with companies in energy sector. He was also the Treasurer responsible for managing the liquidity of non-bank financial institutions within the Guarantee Group (former GE Money) and Vice President for Customer Financing in the South East Europe region within General Electric (GE) Corporate.

Between April 2014 and November 2016, Stefan held various positions within SPEEH Hidroelectrica SA, including the positions of Head of Strategy Service and Manager of the Strategy and International Cooperation Department, with responsibilities related to the restructuring and preparation of the company for listing. Between November 2016 and November 2017, Stefan was Principal Banker in the local office of the European Bank for Reconstruction and Development.

Ștefan is one of the founding members and currently President of the Board of Directors of the Association of Treasurers from Romania (ATR), the professional organization of corporate treasurers in our country, affiliated to the European Association of Corporate Treasurers (EACT) and International Group of Treasury Associations (IGTA).