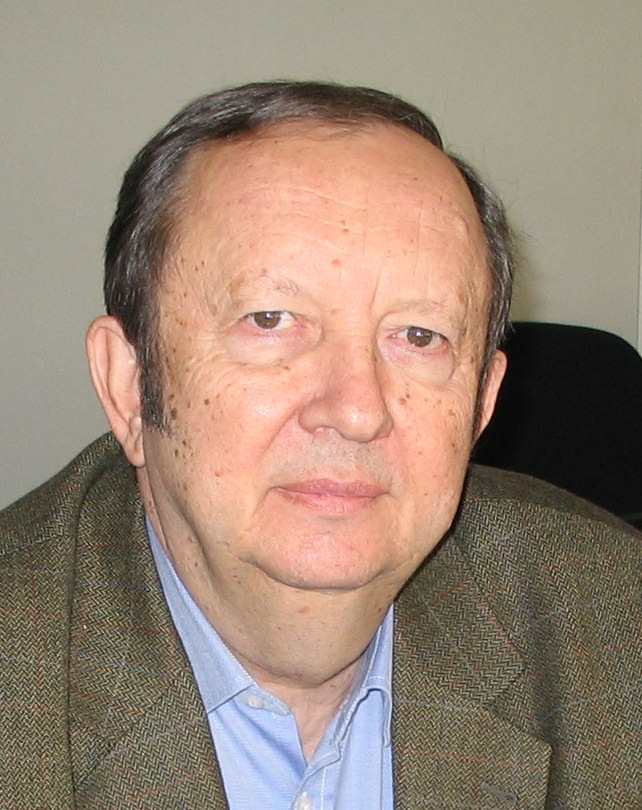 Vasile Baltac is a Professor of eGovernment Strategies at SNSPA (National School of Political Studies and Public Administration), member of the boards of WITSA, USA, LanguageCert, UK and various Romanian companies and non-governmental organizations. He is the coordinator of SoftNet Group, an IT venture group of companies that is more than 25 years old, and president of ATIC – IT&C Association of Romania.

His career brought him a vast and long experience as senior manager, researcher, consultant, educator, author in various big to small companies, as well in the public sector and NGOs. Educated both in Romania and UK (University of Cambridge), since his entry in profession he balanced an academic activity with a strong presence in the industry climbing the managerial ladder from computer pioneer and manager of a research team, building first and second-generation computers, to a national position as leader of the electronics industry, and various high governmental positions in the 1990s.

In the university environment, he has brought to students the practical experience of real-life happenings, performing on all levels of positions from assistant professor in the 1960s to full professorship in the 1980s. As a researcher, he worked directly and have managed teams building computers, developing software and later applications. The results have been materialized in prototypes and products manufactures by the industry. They have resulted also in more than 20 books, 150 papers and numerous keynote speeches at national and international conferences on computers, information technology and society, management, digital divide, impact of social media, eGovernment, history of computers, etc.

He has recognition on international arena being elected as President of the Council of the European Professional Informatics Societies – CEPIS, an organization representing 33 European Professional Societies in 32 countries across greater Europe, and Vice-Chairman of the World Information Technology and Services Alliance – WITSA, a leading consortium of ICT industry association members from over 80 countries/economies around the world. He was a long-time member of the board of ICDL Foundation, an international organization based in Ireland dedicated to raising digital competence standards in the workforce, education and society with certification programs, delivered through an active network in more than 100 countries, including Romania.

One of his defining preoccupations has been to support proliferation of new technologies and make them accepted by people and society. He has lectured on use of computers, software programming, management, micro- and macro- level industrial restructuring, eGovernment, digital divide, eSkills, social media, data management, etc.

His activity has been recognized by various awards and recognitions, including The National Order of Merit, Romanian Academy Award for his achievements in software engineering and was nominated as The Entrepreneur of the Year and The Best Promoter of Internet in Romania.

Dr. Baltac is involved in social activities being a member of Rotary International Club Old Court Bucharest, being a past president of the club,  and is co-chair of the Euromonitor Foundation of Excellence, a non-profit organization that is committed to promoting, supporting and recognizing excellence in Romanian society.

He maintains a website www.vasilebaltac.ro is active on social media and has blogs including on national platform Adevarul.ro.