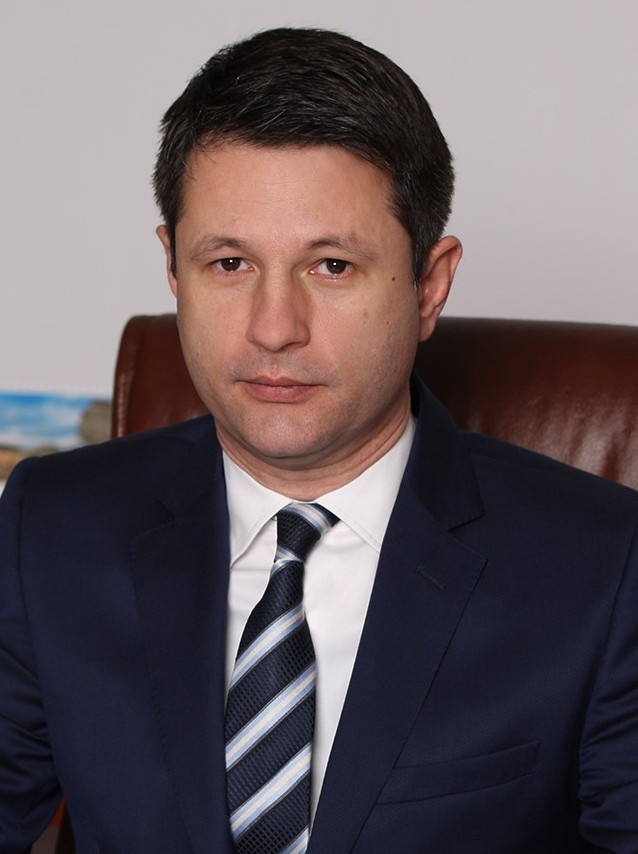 An expert on energy policy and European economic policy, Victor Vlad Grigorescu is Romania’s Minister of Energy since November 2015. A former member of the board of Electrica, one of Romania’s largest electricity distribution companies, he also has a background in diplomacy and international relations, having served at the Permanent Representation of Romania at the EU (2007-2011) as an expert for the EU’s common commercial policy. He actively took part in Romania’s accession negotiations to the EU during his time at the Ministry of Economy and Commerce (2004-2007), focusing his work on international relations and the EU’s common commercial policy.

Recently, before being nominated minister of energy, he has published various articles on public policy and international relations in Romanian and has co-authored several works on the Transatlantic Trade and Investment Partnership. A graduate of Bucharest University’s Law School.