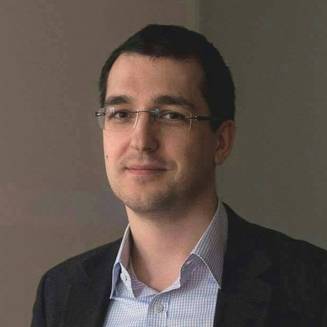 Vlad is a Romanian patient advocate and health policy expert with extensive experience in advocacy, business and policy-making. He is the former Romanian Minister of Health. Before that, he pursued a career in finance, first in the financial sector where he last served as Vice President of the infrastructure division of the leading banking group in Central and Eastern Europe and later on as Chief of Staff in the Ministry of Finance in Romania. Since 2008 he is involved in patient advocacy, both at national and European level. He is the founder of MagiCAMP – one of the most reputable organizations for children with severe conditions in Romania and the founder of an international network of volunteers that helped over 2.000 cancer patients back in 2008-2012 to receive the essential medicines that were missing in Romania. The latter was captured in a 1-hour HBO documentary called “The Network” that was broadcasted in over 30 countries throughout the world. Vlad has also served as a VP and Treasurer of the European Cancer Patient Coalition between 2013 and 2016 He is the elected Chair of ESMO’s Patient Advocacy Working Group for 2019-2021.