“A Stronger Role for Europe on the International Arena – What Would It Take?” – Doha Forum 2019

The session will tackle the position which the European Union currently assumes within the global affairs as well as future paths towards further developing its strategic role on the international arena. The European Union is a major economic power, yet is unable and/or unwilling to assume the strategic role on the international arena this status would normally grant. Consumed by internal tensions and crises that make it hard to adapt to an increasingly complex international arena, the Union seems resigned to look inward and focus less than it could on raising its strategic global position. Whether in its own neighborhood, Asia, or Africa, other players often engage in the revived great power politics while the Union remains only a secondary actor. Many would like Europe to baldly promote and defend the values it stands for, heighten its security and strengthen its alliances with like-minded actors, but can it rise to this challenge? Can the Union effectively look both inwards and outwards? Would a change in structure and processes allow it to play an enhanced international role? Is there a need for such a role?

Doha Forum is a global platform for dialogue, bringing together leaders in policy to build innovative and action driven networks. Doha Forum was a strategic partner of the Aspen Institute Romania’s flagship event, the Bucharest Forum, at its 8th edition held on the 16th – 17th of October 2019. 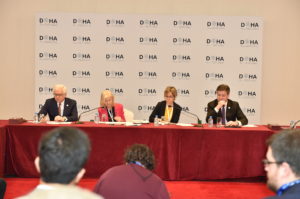 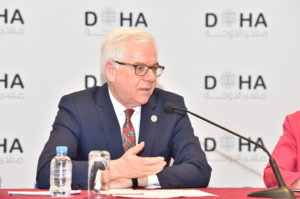 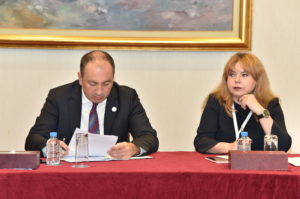 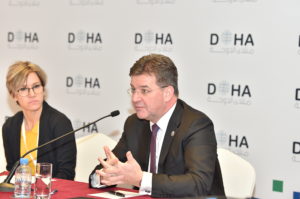 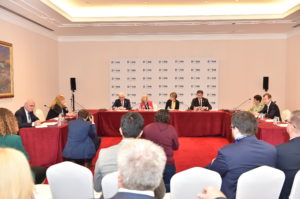 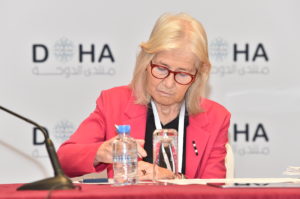 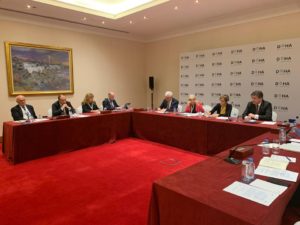 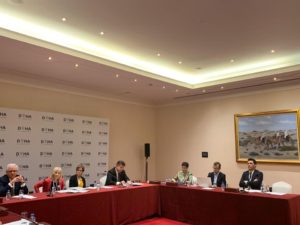 15:30 – 16:20 Part 1: Towards a Bolder Vision of EU – opportunities and obstacles
 The new agenda for Europe: becoming a global player.
 The political economy of a global Europe.
 Political vision – Why US/China competition forces Europe to make a shift, including in the defence field. Is there enough consensus to go into this direction?
Chair: Marta Dassù, Senior Director of European Affairs, The Aspen Institute