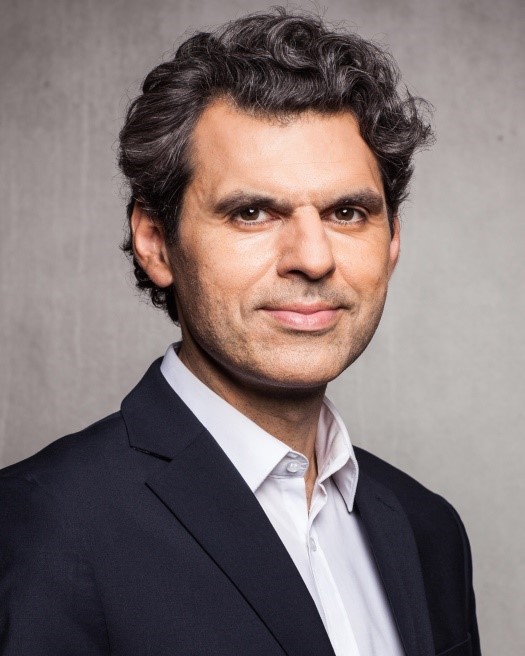 Ali Aslan is a Berlin-based presenter, talk show host and journalist who has worked for global TV networks such as CNN, ABC News, Channel News Asia and Deutsche Welle TV. A former policy and media advisor to the German government, Aslan holds masters degrees in Journalism and International Affairs from Columbia University and has received his bachelor’s degree in International Politics from Georgetown University. Aslan has been named a Young Leader by the United Nations Alliance of Civilizations, the American Council on Germany, the BMW Foundation, the German Marshall Fund, the Bertelsmann Foundation, the Munich Security Conference, the Atlantik-Brücke and the Körber Network Foreign Policy.