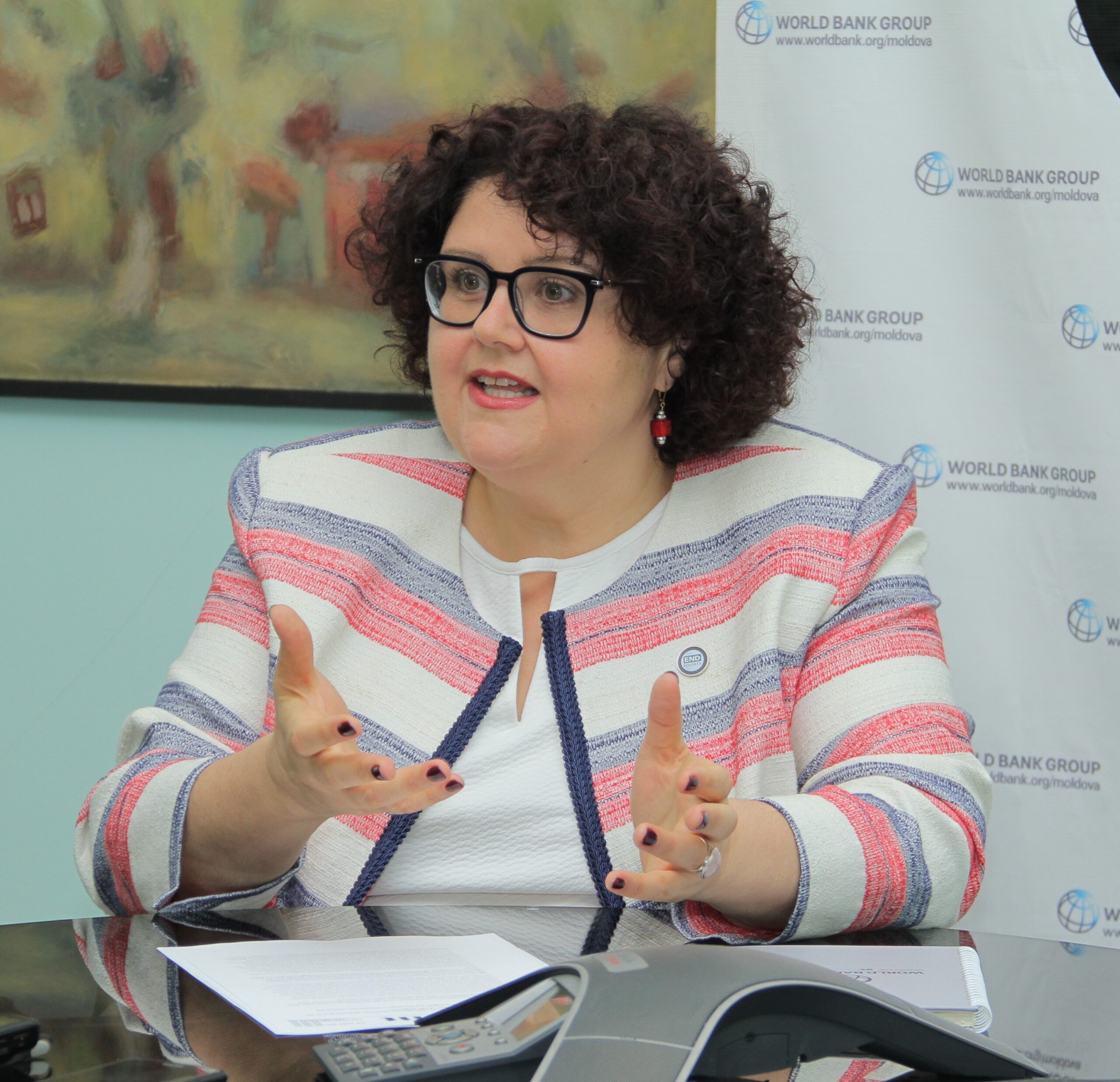 Anna Akhalkatsi is the World Bank Country Manager for Romania and Hungary as of July 1, 2021. She oversees the World Bank’s program and leads policy dialogue with government counterparts, private sector, civil society and other relevant constituencies in the two countries.

A Georgian national, Ms. Akhalkatsi first joined the World Bank in 1999 as an economist in Tbilisi, Georgia. She then became the country representative for the International Finance Corporation (IFC) in Georgia before moving to Washington D.C., where she worked on strategy, small business finance and firm capability, value chains and agribusiness issues. Subsequently, Ms. Akhalkatsi acted as Regional Lead for IFC’s Cross-Cutting Advisory Solutions in the region of Latin America and Caribbean. Prior to taking up her new post in Romania she was the World Bank Country Manager for Moldova.

Before joining the World Bank Group, Ms. Akhalkatsi worked at the Ministry of Labor and Social Affairs, and the Parliament of Georgia, as well as in private sector consulting. She is an alumni of the Central Eurasia Leadership Academy and IFC’s Global Business Leadership Program.

Ms. Akhalkatsi has co-authored a number of IFC publications on a range of private sector development issues. She holds an MA in Economic Policy Management from the University of Clermont-Ferrand, France, and in Human Geography from the Tbilisi State University, Georgia. She is a graduate of the Joint Vienna Institute, Austria.