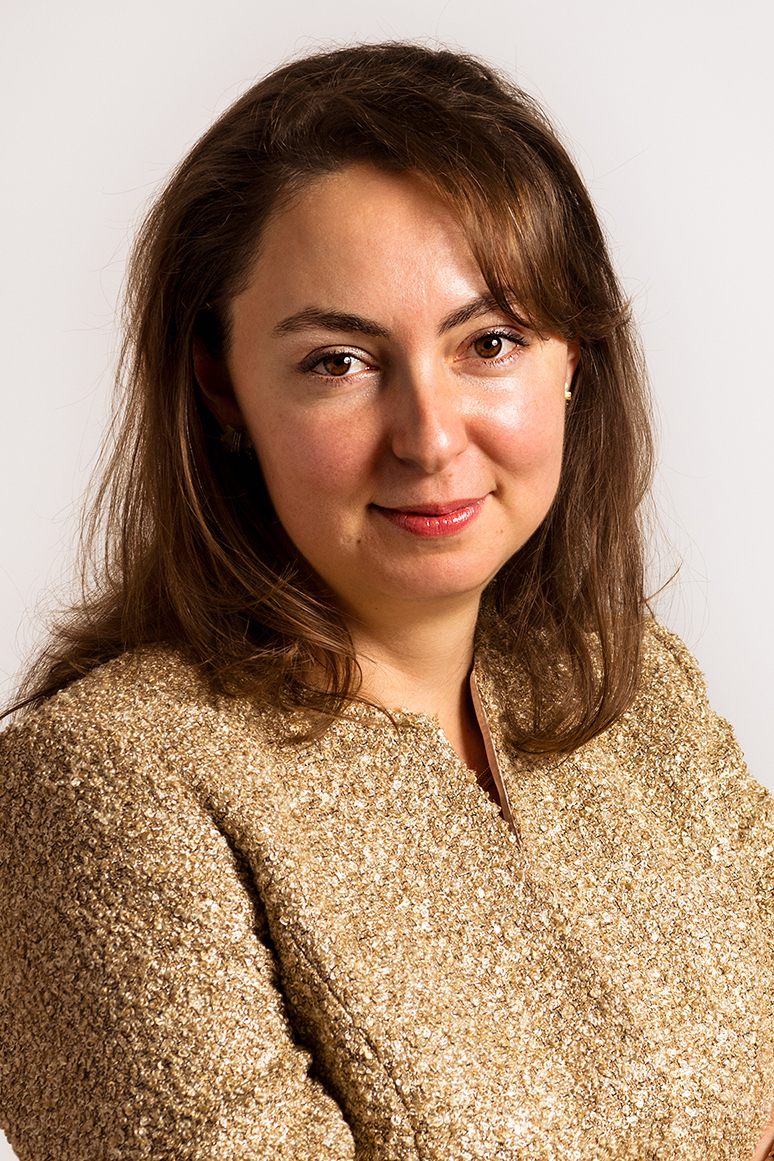 Antonia Colibasanu is a senior geopolitical analyst, focusing on strategic competitive intelligence analysis. She is Geopolitical Futures’ Chief Operating Officer. She is responsible for overseeing all departments and marketing operations for the company. Colibasanu has joined Geopolitical Futures team as Senior Analyst in 2016, after working for more than 10 years with global analysis firm Stratfor in various positions, including Partner for Europe and Vice-President for International Marketing.

Since 2016 she is also leading the Active Compete+ (AC+) group of Ferinvest Technik + Service SRL, a company based in Romania and actively trading and advising international businesses in Europe for the last 25 years. Her team offers advisory services on geopolitics and international development strategy.

She works closely with bestselling authors George Friedman and Robert D. Kaplan and served as Honorary Adviser to Romania’s Minister of Energy.

She is a trainer on geopolitics for European Affairs program at the Romanian European Institute. Dr. Colibasanu is an associate professor at the Academy of Economic Studies, Bucharest. She frequently speaks on international economics and security topics at conferences and events in Europe, and since 2012, she has served on the educational board of the International Academy of Advanced Studies in Greece, a summer program that brings together students from Eurasia and the Middle East.

Prior to joining Stratfor in 2006, Dr. Colibasanu held a variety of roles with the World Trade Center Association in Bucharest. Among other academic credentials, she holds a doctorate in international business and economics from Bucharest’s Academy of Economic Studies, where her thesis focused on country risk analysis and investment decision-making processes within transnational companies. She also holds a master’s degree in international project management. She is an alumna of the International Institute on Politics and Economics, Georgetown University.