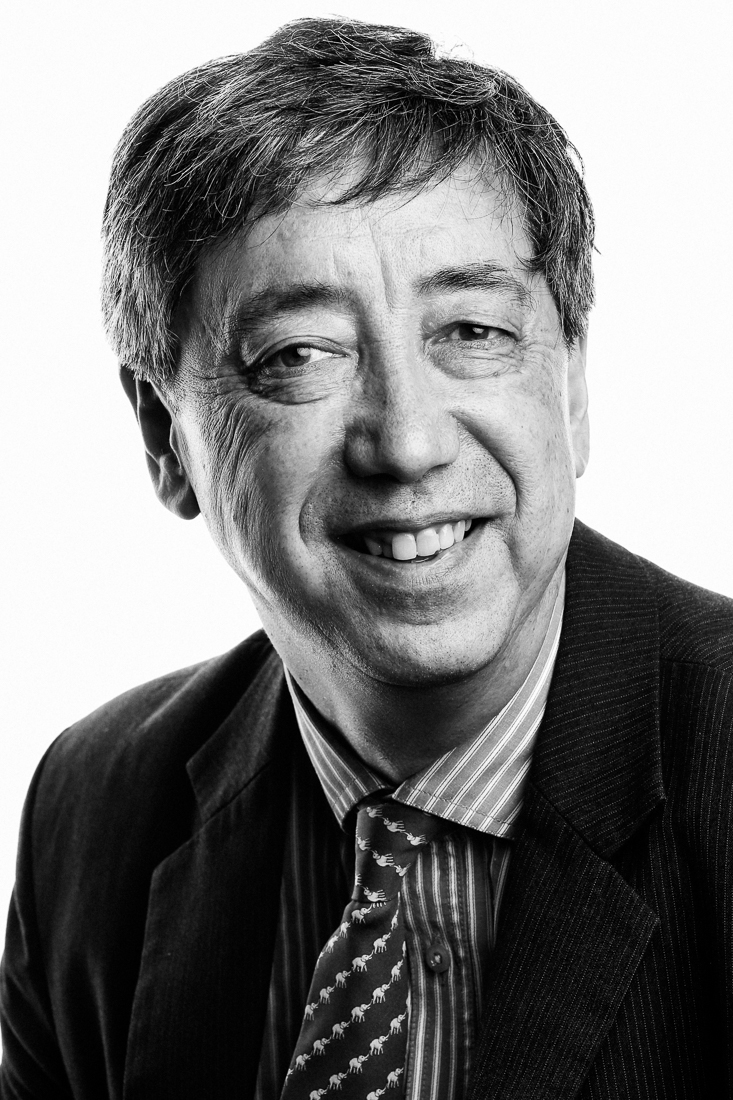 Bobo Lo is an Associate Research Fellow with the Russia/NIS Center at the French Institute of International Relations (IFRI). He was previously Head of the Russia and Eurasia Programme at Chatham House and Deputy Head of Mission at the Australian Embassy in Moscow. He is also a Non-Resident Fellow with the Lowy Institute, Sydney, Australia.

Dr Lo writes extensively on Russian foreign policy. His most recent book, A Wary Embrace: What the China-Russia Relationship Means for the World, was published by Penguin Random House Australia in 2017. Lo’s Russia and the New World Disorder (2015) was described by The Economist as ‘the best attempt yet to explain Russia’s unhappy relationship with the rest of the world.’ Other major books include Axis of Convenience: Moscow, Beijing and the New Geopolitics (2008), Vladimir Putin and the Evolution of Russian Foreign Policy (2003), and Russian Foreign Policy in the Post-Soviet Era: Reality, Illusion and Mythmaking (2002).