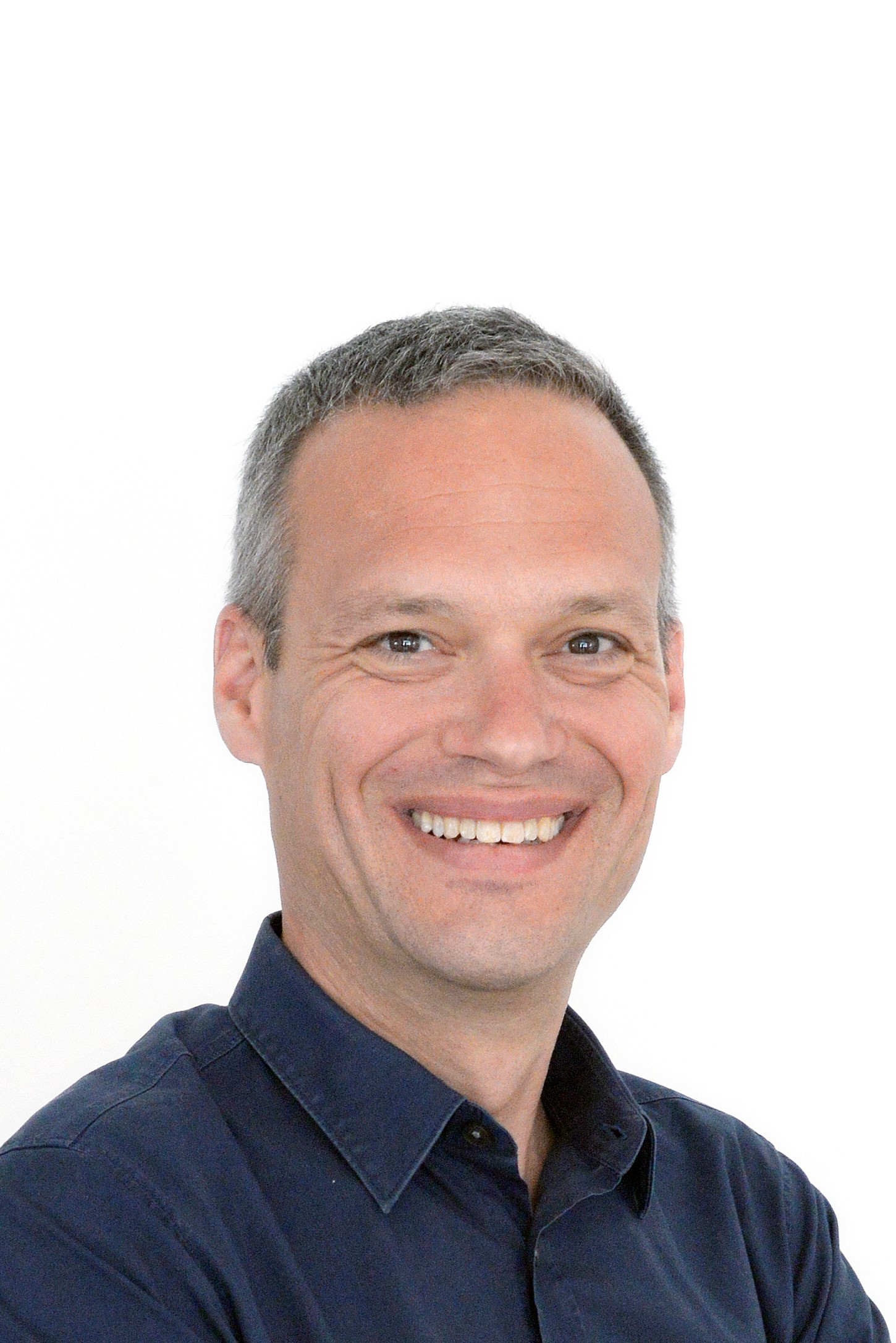 Christian Bodewig is the Program Manager for Southern Europe at the World Bank, based in Brussels. He oversees the Bank’s operational, advisory and analytical programs in the region, with a special focus on Greece, Cyprus, Italy and Portugal.

Mr Bodewig is the co-author of the 2018 World Bank study “Growing United: Upgrading Europe’s Convergence Machine” as well as the 2014 Vietnam Development Report and has published on education, skills, social protection and labor market issues in Europe and Asia.

Prior to joining the World Bank, Mr. Bodewig was one of the founders of the German youth initiative “Schüler Helfen Leben” focused on promoting education opportunities of youth in South-Eastern Europe.

Mr. Bodewig holds degrees in economics and political economy from University College London and the London School of Economics. He is fluent in English, German, and French.