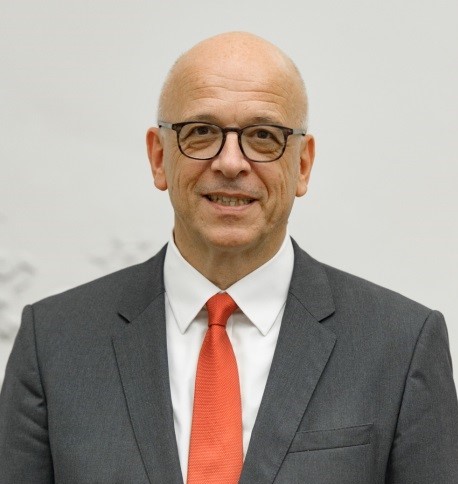 Cord Meier-Klodt was born in 1958 in Hamburg. Between 1978 and 1984, he studied Roman Languages, Philosophy and Pedagogies in Grenoble, Hamburg and Paris. He joined the German Foreign Service in 1985. Between 1987 and 1990 he served as First Secretary of Consular and Legal Affairs of the German Embassy in Accra. The following two years he was a Political Desk Officer for Central and Eastern Europe for/in the Federal Foreign Office.

Between 1992 and 1995, he held the position of Deputy Consul General in Saint Petersburg, Russian Federation. The following three years, he was Counsellor on Disarmament and Security on the Permanent Mission of Germany to the United Nations in New York. Between 1998 and 2001, he served as Deputy Head of the Task Force on Global Issues of the Federal Foreign Office.

From 2002 to 2005, he was the Head of Press and Public Relations of the German Embassy in Moscow. He then was the Head of Policy Planning of Foreign Cultural and Education Policy for the Federal Foreign Office, between 2005 and 2008.

For the following three years, he served as Head of Culture and Education for the German Embassy in London and then, between 2011 and 2014, as the Deputy Head of Mission for the Embassy in New Delhi.

From 2014 to 2015, he was Director for Eastern Europe, the Caucasus and Central Asia at the Federal Foreign Office and in 2016 Special Representative of the German OSCE Chair for the Transnistrian Conflict Settlement. As of January 2017, he holds the position of Ambassador to Romania.