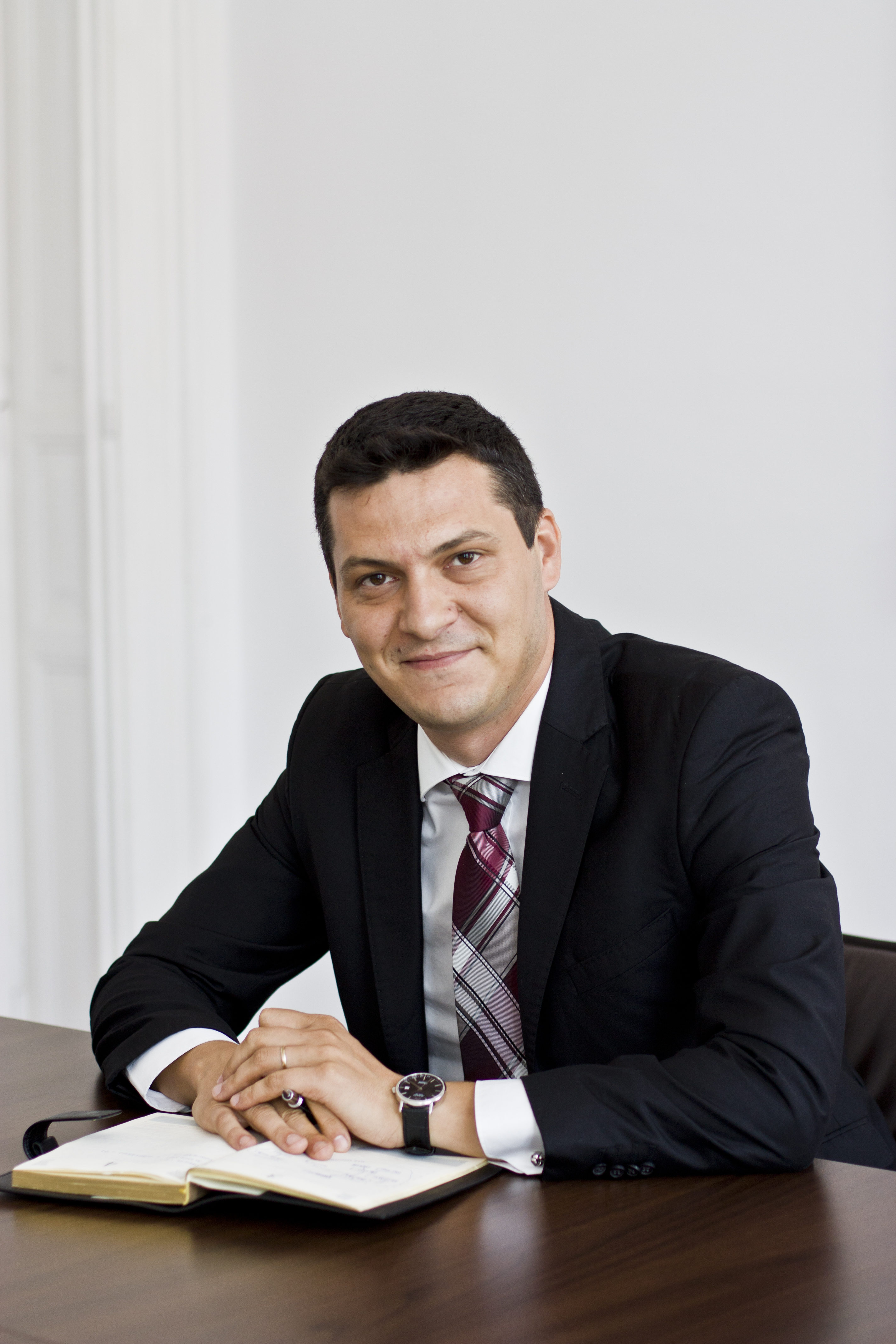 Cristian Pirvulescu is General Manager and founding partner of ENEVO Group, a power and automation specialized company. After five years of activity, the company was involved in major projects on 4 continents, working with some of the biggest utilities and having technical partnerships with all the top 5 technology producers in the world for the specific business. He carefully put together over the years young engineers and ambitious individuals who grew into a multidisciplinary team able to implement a wide range of projects in the fields of power generation, transmission and distribution, oil & gas, utilities and industry both in Romania and abroad.
Prior to starting ENEVO, he held the position of Business Development Manager of Romelectro, the largest Romanian EPC Contractor. Cristian managed highly complex projects such as greenfield thermal power plants, modernization and rehabilitation projects for hydro and thermal power plants, as well as development of electricity transmission infrastructures. Between 2014 and 2017 he was also member of the Supervisory Board of Transelectrica SA (Romania’s Transmission System Operator).
Member of various NGO’s, Cristian is founding member of EESTEC LC Bucharest (academic students’ organization within Politechnica University of Bucharest) and Aspen Institute Fellow.