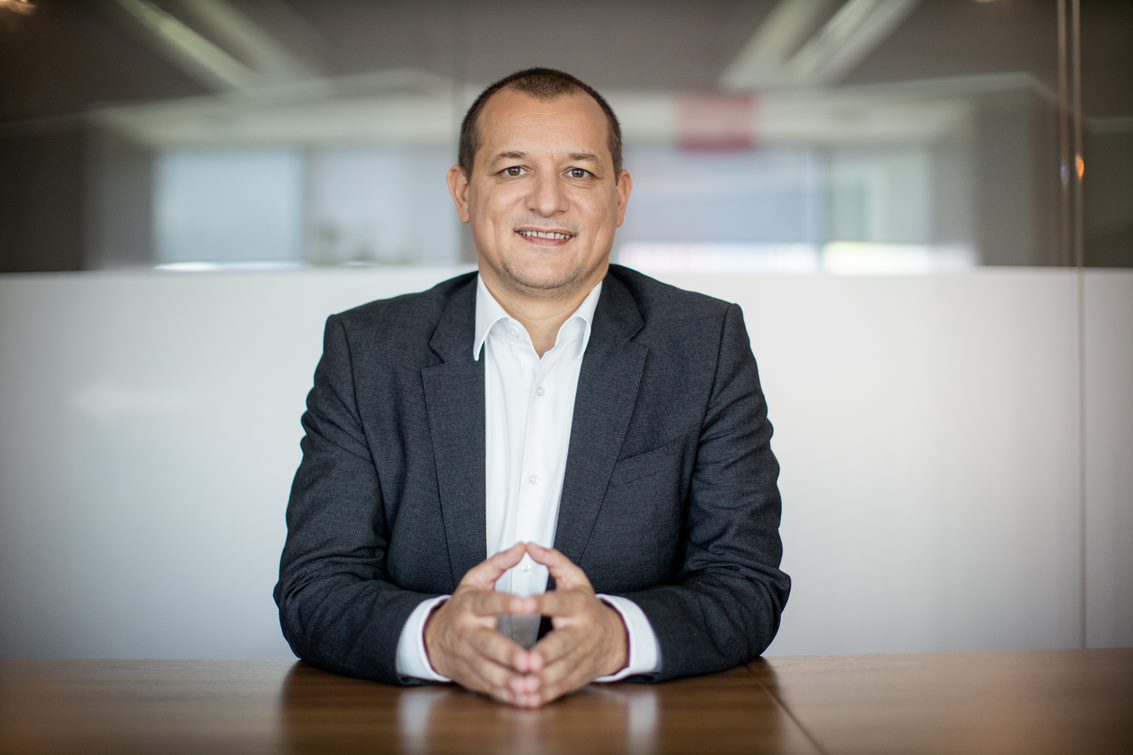 Cristian Sporiș is the Vice President in charge with Corporate Division at Raiffeisen Bank Romania, one of the top five banks in Romania.

Cristian holds a BA degree in Banks and Stock Exchange from the Academy of Economic Studies. He has over 25 years of banking experience that started immediately after graduation. His professional career started in the Treasury Department of the National Bank of Greece. Begining with 2002, Cristian joined Raiffeisen Bank’s Treasury and Capital Markets Division, immediately after Raiffeisen Bank took over Banca Agricola. In March 2003, he was promoted as Director of the same division and in March 2005 he was appointed Executive Director of the Treasury and Capital Markets Division.

Between February 2012 and July 2012, Cristian was Secretary of State with the Ministry of Public Finance in charge with the national treasury and public debt.

In July 2012, he returned to Raiffeisen Bank, and soon he was promoted to Vice President for the Corporate Division, which he has been coordinating ever since with remarkable results over the years.