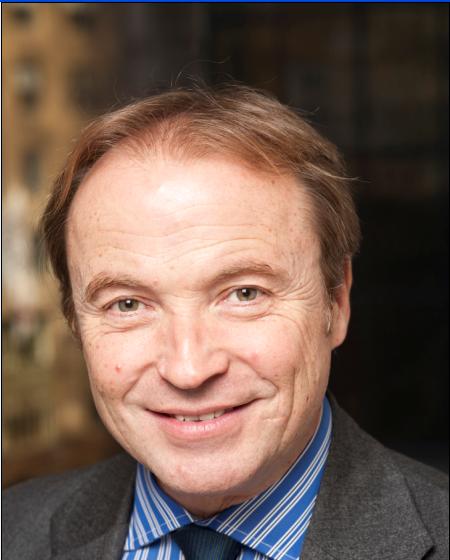 Jean-Christophe Bas is the Founder and CEO of The Global Compass www.theglobalcompass.net . The Global Compass provides expertise and assistance to Governments , Inter Governmental  Organizations, public entities and corporate sector to promote pluralism, inclusive society, intercultural dialogue, education for democratic citizenship and participation. He is also the Founder and CEO of Connecters for Peace Initiative www.connectersforpeace.org  that aims at leveraging the power of the connecters to combat polarization and unite people and societies.

Prior to this, he was the Director of Democratic Citizenship and Participation at the Council of Europe, running a team of 160 staff dedicated to foster democratic competences , participation and citizenship.

From 2008 to 2014, he served at the United Nations Alliance of Civilizations in New York as deputy Director, Strategic Development and Partnerships. In that capacity, he has designed and developed innovative public-private partnership solutions to promote intercultural understanding and inclusive socities, particularly the Intercultural Innovation Award with the BMW Group, and the World campaign “Do One Thing for  Diversity and Inclusion” with the main IT companies in the Silicon Valley and 150 Organizations around the world.  He also spearheaded the development of the UN Alliance of Civilizations in Asia and the Pacific.

From 1999 to 2008, he was the Head of Development Policy Dialogue at the World Bank,  where he created and developed the Parliamentary Network on the World Bank and the IMF , a world Organization of more than 1000 legislators around the world champions in international development and good governance.

He has published EUROPE A LA CARTE ( Editions du Cherche Midi ) a book of reflection on European identity, and ME WE US ( Chic Media Editions) with a foreword by Ban Ki moon.

Jean-Christophe has been traveling and working in approximately 100 countries around the world and is regularly invited to give speeches and to participate in Forum on issues related to multiculturalism and identity ; democracy and governance; cultural diversity and inclusion ; responsible leadership and global affairs.