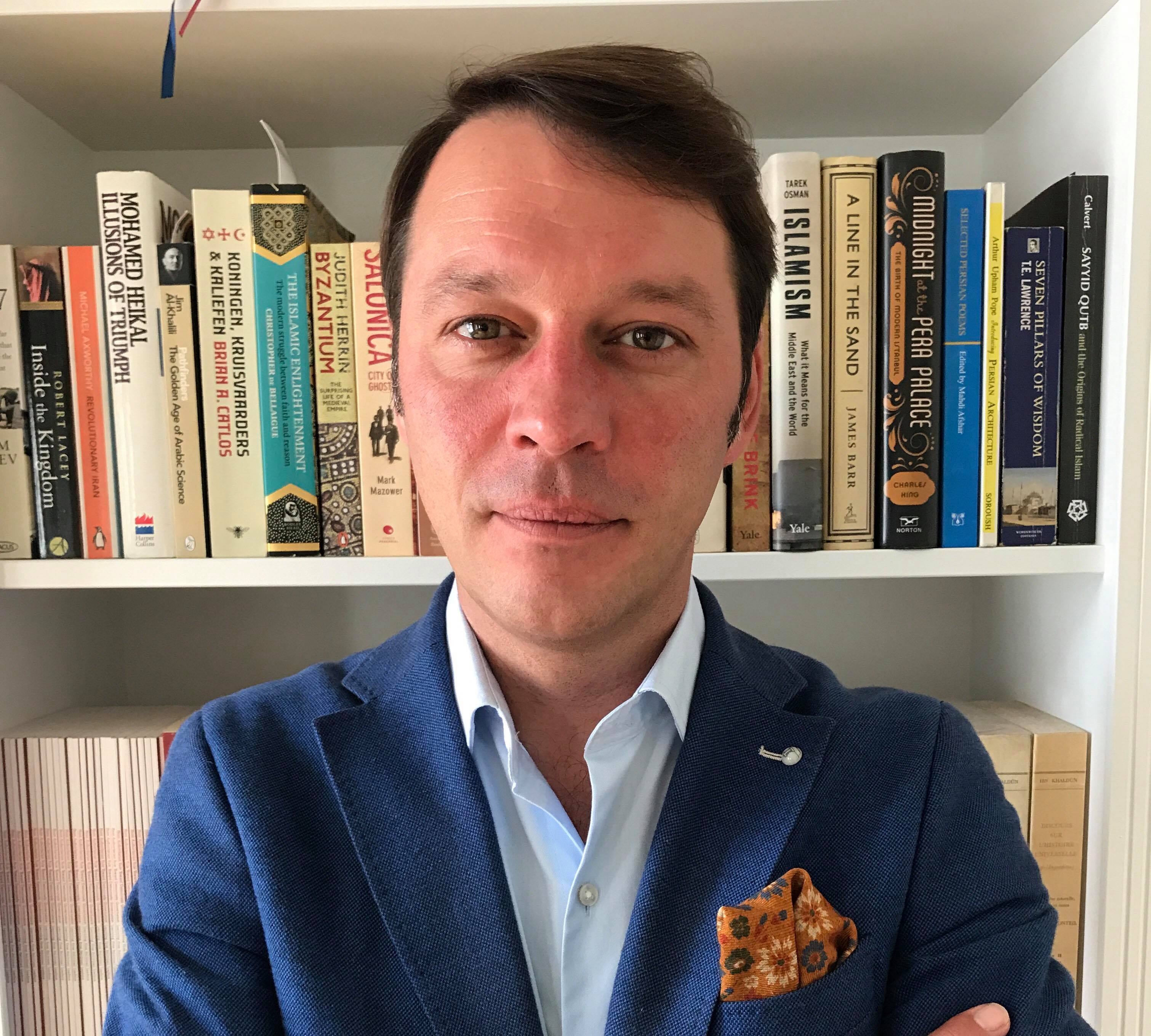 Koert Debeuf (1974, MA Ancient History) is a geopolitical analyst, columnist and writer. He is Interim Editor in Chief of the EUobserver, Visiting Research Fellow at Oxford’s Centre for the Resolution of Intractable Conflict and Associate Researcher of the Institute for European Studies at the Brussels University VUB. From 2016 to 2019 he was European director to the Tahrir Institute for Middle East Policy. In 2011 he moved to Cairo where he represented the ALDE group of the European Parliament, and from where he travelled the MENA region extensively until 2016. From 2009 until 2011 he was Chief of Staff of Guy Verhofstadt, leader of the ALDE group in the European Parliament. Koert Debeuf was advisor, speechwriter and spokesperson of the Prime Minister of Belgium from 2003 to 2008. His latest book “Tribalization. Why War is Coming” (2018) appeared in English, Arabic and Japanese.