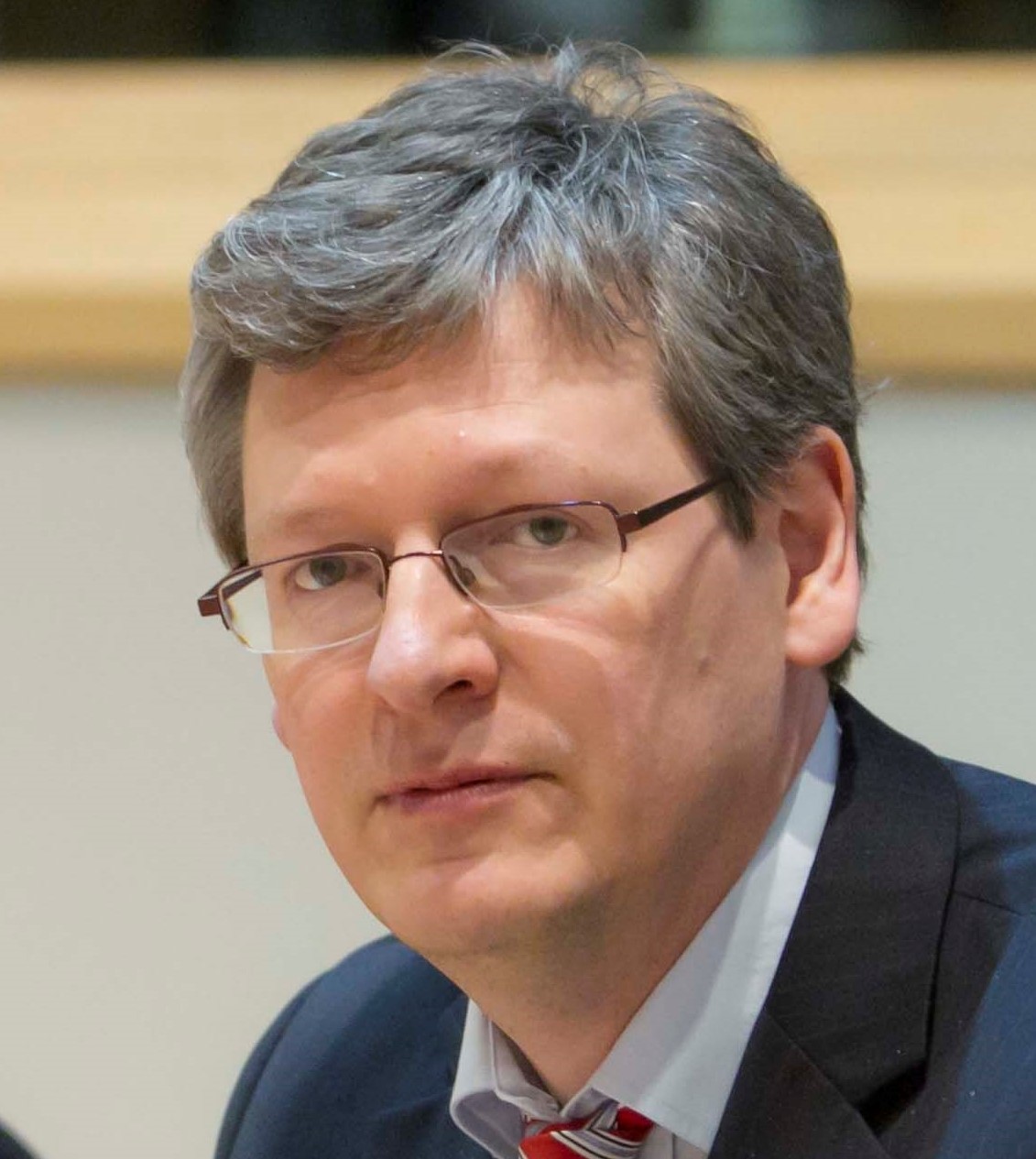 László Andor is Head of Department of Economic Policy at Corvinus University (Budapest) and Senior Fellow at the Foundation for European Progressive Studies (Brussels). He was EU Commissioner for Employment, Social Affairs and Inclusion (2010-14). Since 2015, he has been lecturing at Hertie School of Governance (Berlin), ULB (Brussels) and Sciences Po (Paris) and became member in various think tanks (EPC, RAND Europe, Friends of Europe). He is a Policy Fellow at IZA (Bonn) and a team leader for an EFOP research project on the future of work at Corvinus. He was awarded Doctor Honoris Causa at Sofia University of National and World Economy and the Legion of Honour by the French President in 2014.