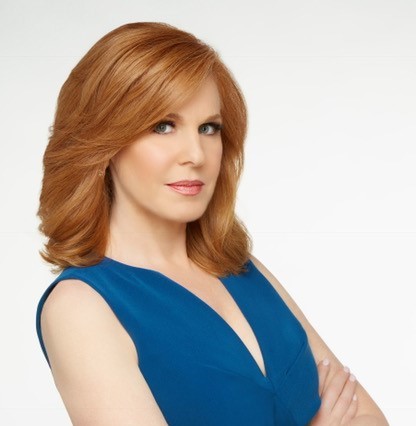 Prior to joining FBN, Claman served as an anchor at CNBC, most recently anchoring Morning Call and Wake Up Call, Market Watch, and Today’s Business. During her time at CNBC, Claman landed the first one-hour live one-on-one interview with Warren Buffett. Before CNBC, Claman, a two-time Emmy Award winner, served as an anchor and reporter for Boston’s WHDH-TV (NBC). She was also a contributing correspondent for NBC’s syndicated daytime program RealLife. Prior to that, she anchored a two-hour daily talk show, The Morning Exchange for WEWS-TV (ABC) in Cleveland. She received an Emmy for her work on The Morning Exchange.