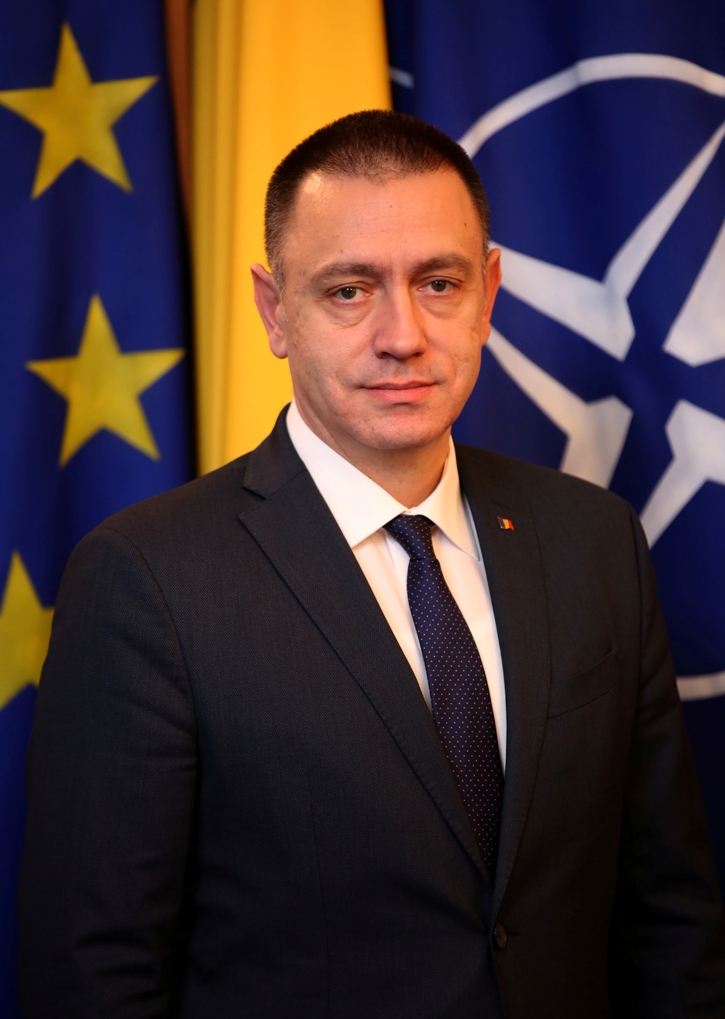 Mr. Mihai-Viorel Fifor is born on May 10, 1970, in Drobeta Turnu Severin. He has a BA in Letters and History from the University of Craiova (1994), a MA in Romanian Literature (1995) and a Ph.D. in Social Anthropology (MAGNA CUM LAUDE) from the same University (2003). He has also obtained in 2003 a MA in Public Institution Management from the National School of Political and Administrative Studies in Bucharest. In 2009 he attended the Internal Affairs Management courses of the National College of Internal Affairs, and the Security and Good Governance courses of the National Defense College, both in Bucharest.  In 2014 and 2015 Mr. Fifor has attended the courses of the Romanian Diplomatic Institute, concentrated on the international security, foreign policy and diplomacy.

From 1994 to 2002, he was a Senior Research Scientist at the Romanian Academy’s “C.S. Nicolăescu-Plopșor” Social Studies Research Institute in Craiova, and from 2001 to 2005 he was a Research Scientist and Director of the Dolj “Regional Center for Conservation and Promotion of Traditional Culture” in Craiova. From 2005 to January 2009, and subsequently, from October 2009 to 2012, he served as General Manager of the “Oltenia” Museum in Craiova. Since 2003, he has been an Associate Professor at the Faculty of Letters of the University of Craiova.

The political career of Mihai-Viorel Fifor includes positions such as State Secretary at the Ministry of Administration and Interior (from January to October 2009, and from May to December 2012), Senator of the Romanian Parliament (since 2012, as a member of the Social Democratic Party), Minister of Economy (from June to September 2017). On September 12, he was appointed Minister of National Defense. From January 16 to January 29, 2018 he was also appointed interim Prime Minister of Romania.