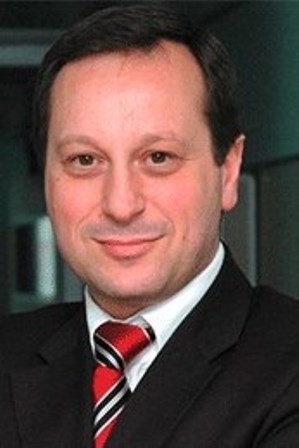 Prof. Aydın is also the President of the International Relations Council of Turkey, Governing Board Member of the World Council for Middle Eastern Studies and OECD International Management of Higher Education Programme, as well as member of European Academy of Sciences and Art.