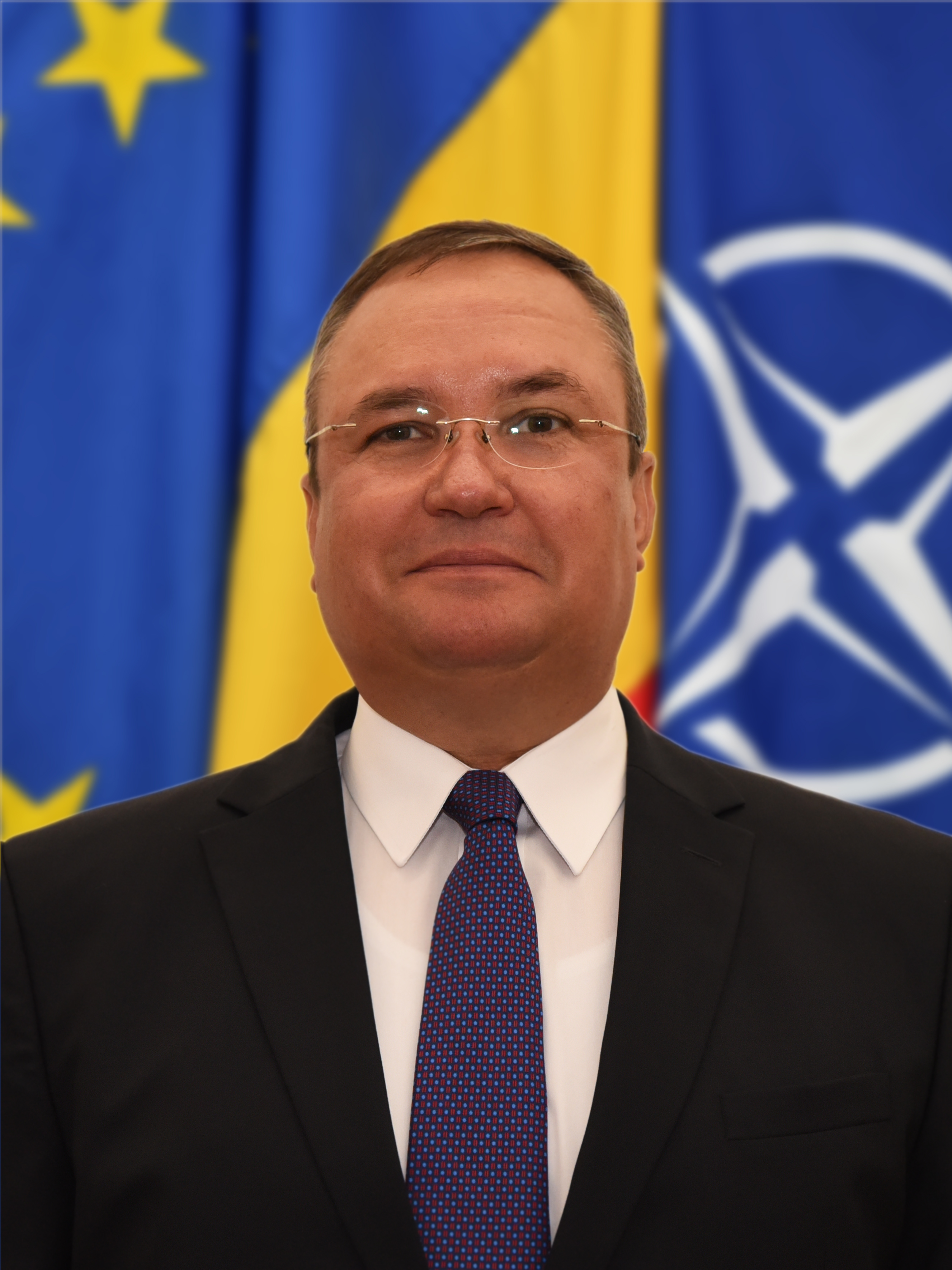 His education and training were closely connected to his appointments as he subsequently achieved various positions from platoon leader up to battalion and brigade commander in 2011. During this period, he participated in different operations and missions, both national and international, such as: UNAVEM III Angola in 1996 as staff officer, Enduring Freedom Afghanistan (2002-2003) and Antica Babilonia Iraq (2004) as Battalion Commander.

From 1993 to 1995, he graduated from the National Defense University in Bucharest, and in 2003 he achieved a PhD in Military Science.

In 2011 he was appointed Commander of the 2nd Infantry Division, and, three years later in January 2014 he took over the command of the Romanian Land Forces Staff. In October 2014 he was appointed Deputy Chief of Defense Staff. Since January 2015 until October 2019 he successfully accomplished the most demanding position within the Romanian Armed Forces, Chief of Defense Staff.

During his entire career, Minister Ciuca attended various courses, the most relevant ones being: Instructor for Peacekeeping operations Course in Turkey, Joint and multinational operations Course, Civil-Military Cooperation in Eastern Europe and Central Asia Course, Florida/USA, US War College in 2006.

Besides his education and training, he took part in many exercises, national and multinational: Blue Danube 2000, Dynamic Response Kosovo, ISAF 2003, and Eurasian Star 2010 in Turkey.

He speaks English, he is married and he has a son.