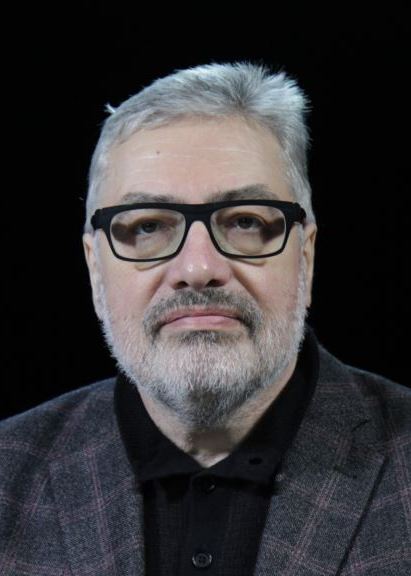 Felgenhauer published numerous articles on topics dealing with Russian foreign and defense policies, military doctrine, arms trade, military-industrial complex and so on. Jan. 1991 – Jan. 1993 he was associated with the “Nezavisimaya Gazeta” (“Independent Newspaper”), Moscow, as Defense Analyst and Defense Correspondent. From Feb. 1993 till Sep. 1999 Felgenhauer was member of the editorial board and Chief Defense Correspondent of a Moscow daily “Segodnya” (“Today”). Since May 1994, till Oct. 2005 Felgenhauer published a regular column on defense in the English language local daily “The Moscow Times”.

In July 2006 after being more than six years an independent defense analyst Felgenhauer joined the staff of “Novaya Gazeta.” Felgenhauer continues to provide regular comments on Russia’s defense-related problems to many other local and international media organizations. Since June 2006 Felgenhauer is a weekly contributor to Jamestown Foundation Washington USA publication Eurasia Daily Monitor (www.jamestown.org). Felgenhauer is a Jamestown Non-Resident Senior Fellow.