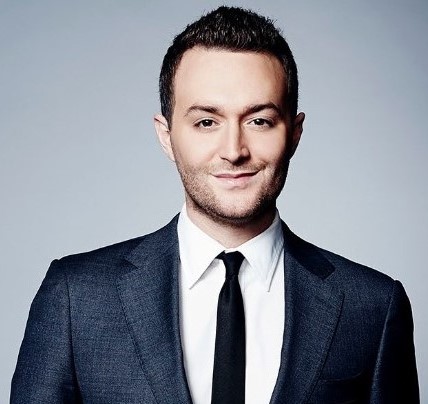 Samuel Burke is an Emmy award-winning bilingual business and technology journalist who has anchored, reported and produced at CNN, CNN en español, ABC and NPR.

Currently, he’s developing a TV series and authoring a book on how two unexpected DNA test results shook his family to the core.

Burke has reported from the scene of major world events such as the Manchester Ariana Grande concert bombing, the Grenfell Tower residential fire, as well as the UK parliament and London Bridge terrorist attacks.

He started his CNN career as an intern for Anderson Cooper and then served as Christiane Amanpour’s digital and field producer. Alongside Amanpour, he traveled across the Middle East producing reports and live broadcasts from Egypt during the country’s first-ever democratic elections, Israel and the Palestinian territories. Before joining CNN, Burke was a freelance producer for Phoenix’s NPR affiliate KJZZ and ABC News’ 20/20 program.

A conference designed to unlock the important economic potential Constanta has as a gateway from and towards the EU.