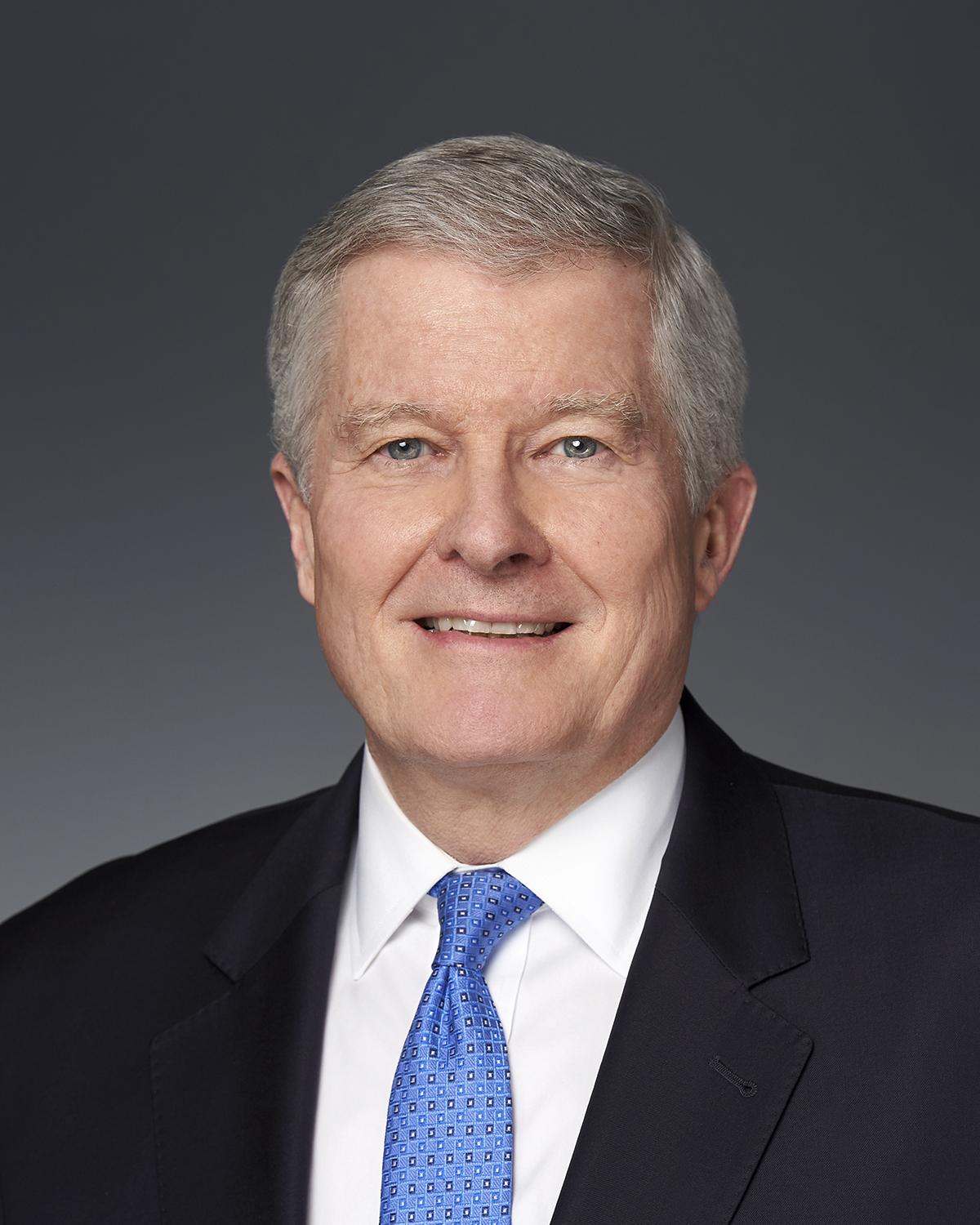 Stephen J. Flanagan is a senior political scientist at the RAND Corporation. He served in several senior positions in government, most recently as special assistant to the president and senior director for defense policy and strategy at the National Security Council (NSC) Staff from April 2013 to September 2015. Between 1989 and 1999 he served as special assistant to the president and senior director for Central and Eastern Europe, at the NSC Staff; associate director and member of the State Department’s Policy Planning Staff; and national intelligence officer for Europe. Early in his career, he was a professional staff member of the U.S. Senate Select Committee on Intelligence. He held the Kissinger Chair at the Center for Strategic and International Studies (CSIS) from 2007 until 2013, where he also served as senior vice president and director of the International Security Program. From 2000 to 2007 he was director of the Institute for National Strategic Studies and vice president for research at the National Defense University. He has also held research and faculty positions at the International Institute for Strategic Studies in London, the Council on Foreign Relations, Harvard’s Kennedy School of Government, and the National War College. Flanagan has published six books and many reports and journal articles on transatlantic, international security, and defense issues, and is a member of the Council on Foreign Relations. He earned an A.B. in political science from Columbia University and a Ph.D. in international relations from the Fletcher School, Tufts University.