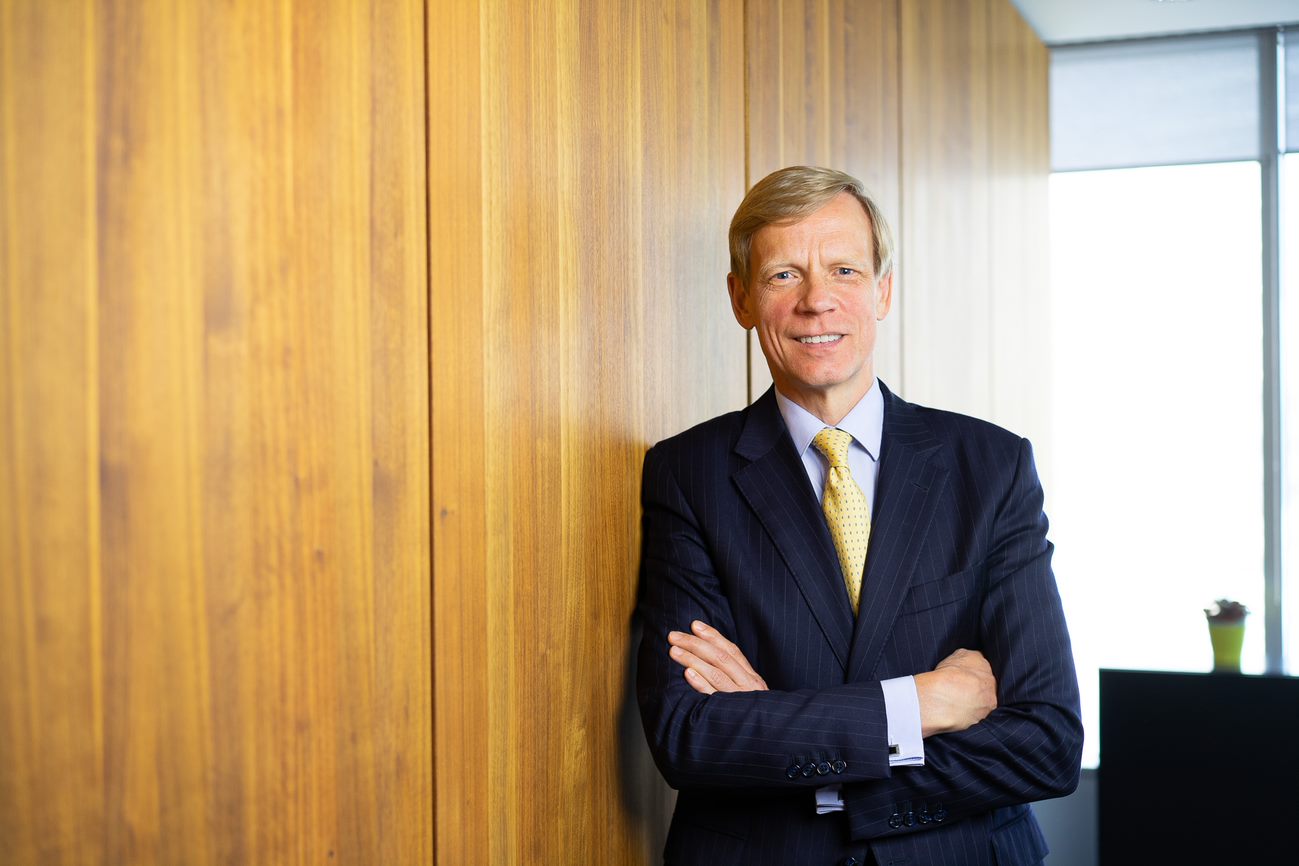 Steven van Groningen is CEO and President of Raiffeisen Bank, one of the top five banks in Romania. He has an in-depth knowledge of the CEE banking market, due to more than 20 years spent in the top management of Western banks’ subsidiaries in Romania, Hungary and Russia. He coordinated the establishment of banking operations in Bucharest for the Dutch bank ABN Amro. Beginning with June 2001 he became Vice-President of Banca Agricola-Raiffeisen in Romania, and in February 2002 he was appointed President. After the merger of Banca Agricola-Raiffeisen with Raiffeisenbank (Romania) he became the President of the resulting bank, Raiffeisen Bank. He is the longest-serving President of a bank and one of the most admired CEOs in Romania.

Steven van Groningen is also a prominent public figure and a strong voice within the business environment. During his professional career he has held leading position in front of different business and professional association, thus contributing to improve the investment climate, foster the economic development and increase the competitiveness of Romania. He also attaches great importance and is involved in projects and initiatives that promote ethics, good governance and sustainable development of the business environment in Romania.

Steven is married to a Romanian and has two children, and they all share a passion for arts, sports and charity.