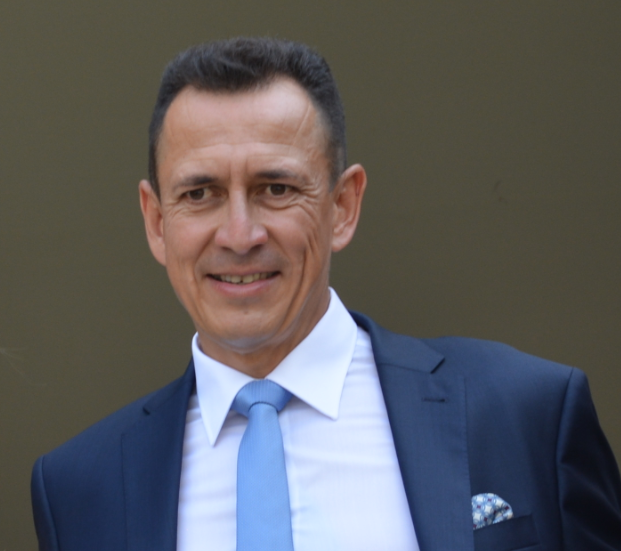 Thierry holds a master degree in engineering and is a graduate from the French military academy of Saint Cyr. He spent 15 years in French Army aviation as Officer. Attack helicopter pilot, then squadron leader, he completed his military career as head of attack helicopters training at Le Luc army aviation training academy.

He joined the training department of Eurocopter in 2003 to be involved in the organisation and ramp up of Helisim Simulation Training center and in NH90 and TIGER training as head of operations.
Then he joined the Strategy department as marketing product manager for light helicopters and weapon systems.

He is currently in charge of the combat helicopters segment at the marketing department of Airbus.