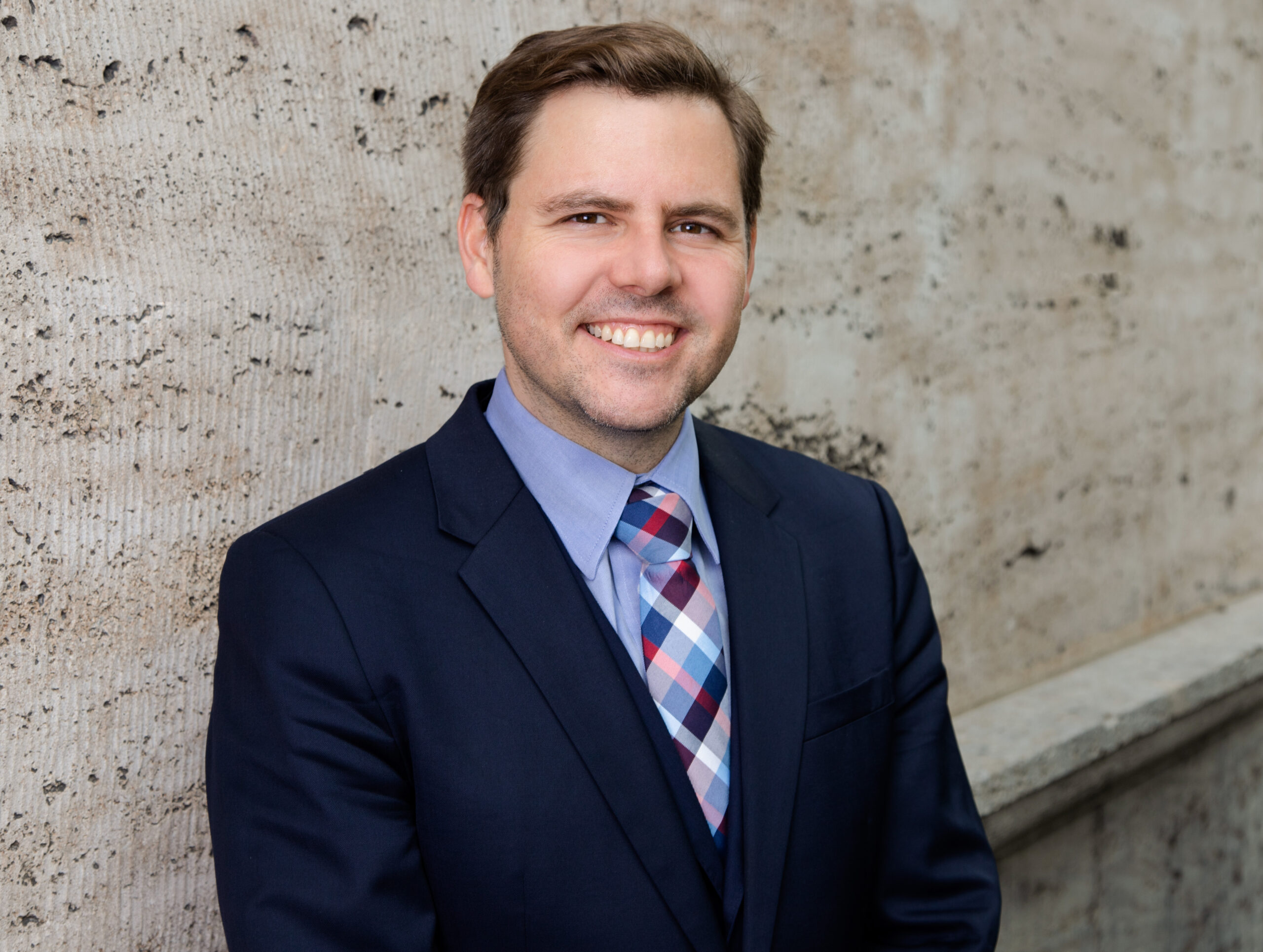 Tyson Barker joined DGAP in October 2020 as head of its Technology and Global Affairs Program. He previously worked at Aspen Germany where, as deputy executive director and fellow, he was responsible for the institute’s digital and transatlantic programs. Prior to that, Barker served in numerous positions including as senior advisor in the Bureau for European and Eurasian Affairs at the US State Department and director for transatlantic relations at the Bertelsmann Foundation. He has written for numerous publications on both sides of the Atlantic including Foreign Affairs, Foreign Policy, Politico, The Atlantic, The National Interest, and Der Spiegel.

Barker was a Fulbright scholar in Austria and a Truman National Security Project Fellow. He was a recipient of the Taiwan Cultural Exchange Fellowship and a grant from the Starr Foundation to conduct research on Sino-European relations. Barker has a bachelor’s degree from Columbia University and a master’s degree from the Johns Hopkins University School of Advanced International Studies (SAIS). In addition to his native English, he speaks fluent German and Spanish.